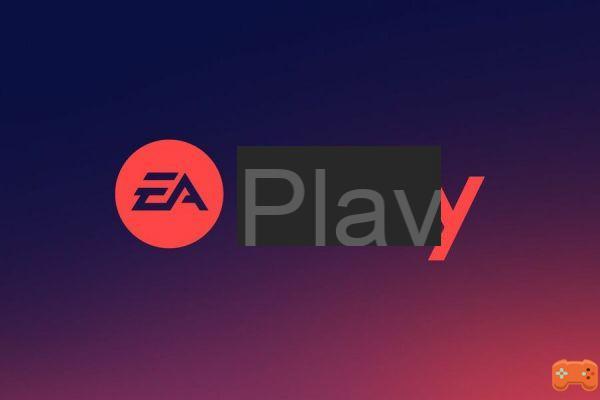 What Games are included as part of EA Playsubscription from – formerly known as EA Access - on the PS4? And how much does it cost to subscribe to EA Play on PS4? The giant publisher's subscription service has been rebranded on the PlayStation 4, and in addition to early access and discounts, it also includes a freeware vault. Members will be able to download and play the included titles in their entirety, but which PS4 games are included in EA Play on the PS4?

Here's a full list of included games available for EA Play members to download on PS4, which we'll update regularly as new software is added:

EA Play also offers full play trials for a variety of versions, allowing you to enjoy 10 hours of uninterrupted gameplay. Here's a list of all of the EA Play Game Trials currently available on PS4.

EA Play is Electronic Arts' flagship subscription service. Once considered “mediocre” by Sony, the platform holder has since changed its mind, allowing the program to expand to the PlayStation 4.

What are the benefits of EA Play on PS4?

The main benefit of subscribing to EA Play on the PlayStation 4 is having access to Vault, which is an ever-expanding library of software released by EA. The service also offers 10-hour early access trials for upcoming EA games and unlocks 10% discounts on all digital purchases of EA-published titles.

No, EA Play is not free on PS4. This is a paid subscription, and you can choose to purchase it on a monthly or yearly basis.

How much does EA Play cost on PS4?

Are you subscribed to EA Play? What's your favorite PS4 game in EA Play Vault? Let us know in the comments section below.

add a comment of All EA Play games on PS5, PS4