Best Nintendo Switch games 2022, which ones were rated the best? 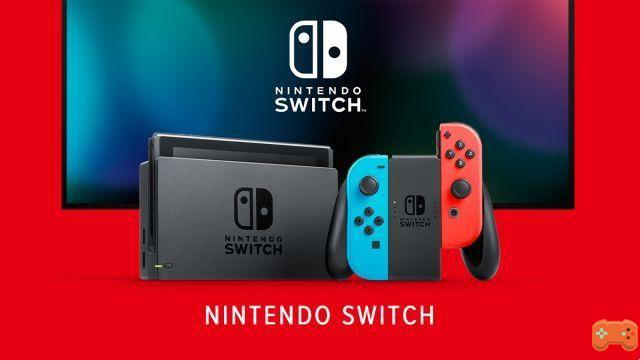 The end of year celebrations are coming very quickly and it is very often the opportunity to get together with the family to share good times around the table, but also around the console. If there is a game console on which we can have fun as a family, it is the Nintendo Switch.

After a period of covid during which video game releases were rare, there followed a resurgence of activity on the market with many new releases in 2022. Among all these games, some scored more than others and were very widely appreciated by the community and it is surely the ones you would like to see under the Christmas tree.

What are the best Nintendo Switch games in 2022?

We are going to bring you 10 Nintendo Switch games that have been very popular this year. For our selection, we collected several rankings and game ratings on different sites such as Metacritic whose opinion is respected by the community.

It is obviously difficult to stop at just 10 games. We have selected the games that have marked the console this year according to several criteria: gameplay, franchise, universe, realization, etc. In addition, many independent games, which make this console so rich, have not been mentioned in this non-exhaustive list.

Soft cap on Elden Ring, how does it work? ❯

add a comment of Best Nintendo Switch games 2022, which ones were rated the best?