2021 had many standout titles, especially for next-gen consoles like the PlayStation 5. The first full year of Sony's latest console features several standout titles offering experiences unavailable anywhere else in gaming, and many of them they are among the best releases of the year.

Here are our picks for the best games releasing in 2021 for the PS5.

Related: What are the PlayStation exclusive rewards for Call of Duty: Vanguard? 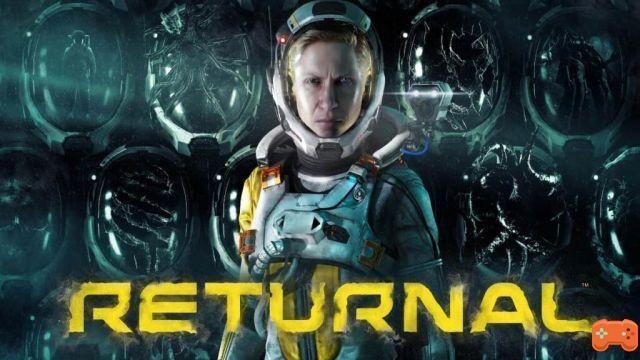 Sony started 2021 strong with the roguelike, Returnal. Players explore a mysterious planet where death forces them to start the cycle over again, and only escaping the world can free them from this torment. With an eerie atmosphere and unique third-person action, Returnal is one of the first next-gen titles and one of the most memorable games of 2021. 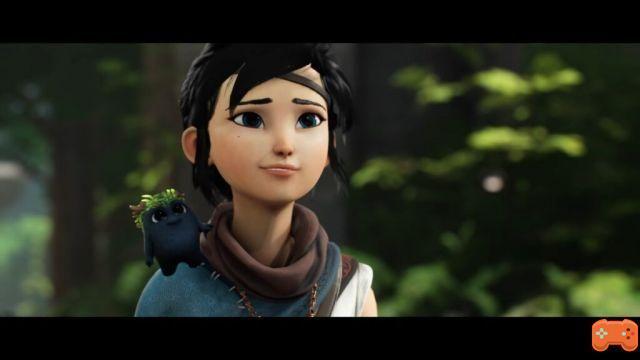 As the first release from Ember Labs, Kena: Bridge of Spirits is a testament to what indie games are all about: passionate, heartfelt game design. Follow Kena on her journey to guide lost spirits to the afterlife in this coming-of-age story of a spirit guide trying to make her father proud. Gorgeous visuals, lovable Rot companions, and beautiful animations as huge highlights here. Kena: Bridge of Spirits is unequivocally impressive from a technical and narrative standpoint. This is an entry that gamers of all ages are sure to enjoy, 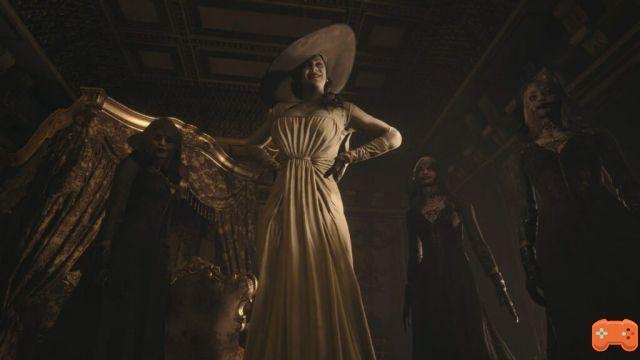 No one does horror quite like Capcom, and after the phenomenon that is Resident Evil VII: Biohazard, fans were eager for the next chapter in Ethan Winters' story. Resident Evil Village takes players to a spooky castle in Europe with vampires, cursed dolls and telekinetic murderers as Ethan searches for his kidnapped daughter. With improved mechanics and new horrors to discover, Village is one of the scariest games of 2021, with unparalleled quality. 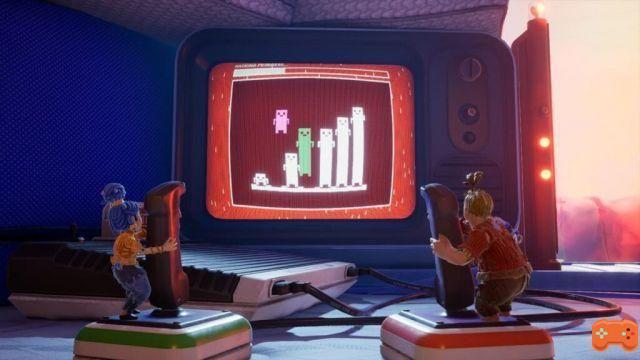 Co-op games have dwindled over the past generation, but Hazelight Studios has almost single-handedly kept the genre thriving with story-driven two-player experiences. It Takes Two puts players in the shoes of May and Cody, a struggling couple on the verge of divorce. Through a series of platforming levels, players must reinvigorate the couple's relationship on this emotional journey of self-discovery loaded with humor, a thoughtful story, and a wide variety of gameplay for the couple to enjoy. experience remains pleasant. 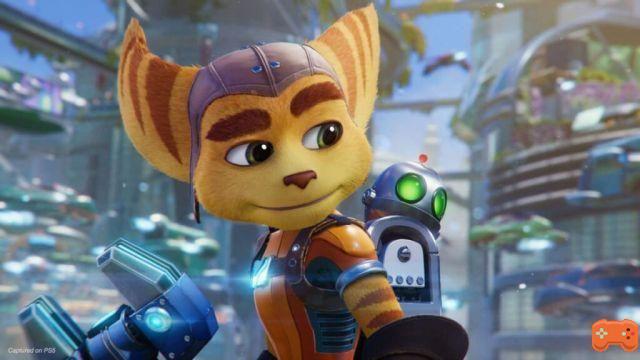 Insomniac Games continues its momentum this generation with Ratchet and Clank: Rift Apart. in the summer of 2021 to acclaim from fans and critics. The series' staple goofy weapons, jaw-dropping visuals, smooth gameplay, and action are back in Rift Apart. Our familiar mascots embark on a journey that stands apart from other entries. With a new playable character in the Lombax, Rivet, skyscraper-sized boss encounters, some of the most enjoyable guns and tools to use in the series, this is by far the most powerful entry. of the franchise. Also noteworthy are levels that teleport players across the universe in seconds using the power of next-gen hardware with near-instant load times.

Marvel's Guardians of the Galaxy 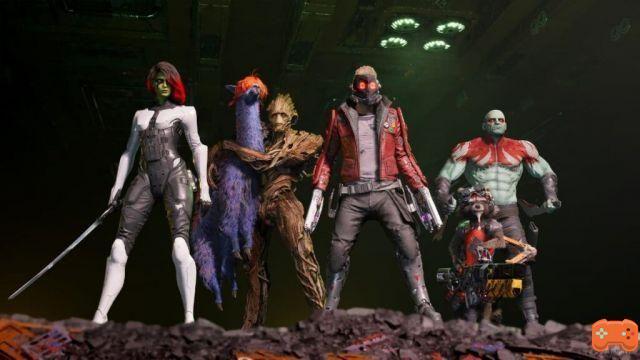 Few would have expected Guardians of the Galaxy to be the hit of 2021, but Eidos Montreal has created one of the best superhero games of the generation to date. With excellently written dialogue that's very funny, a killer soundtrack, and a heartfelt story from start to finish, it's probably the best take on Watchmen's has seen outside of the comics, rivaling even the James films. Gunn. 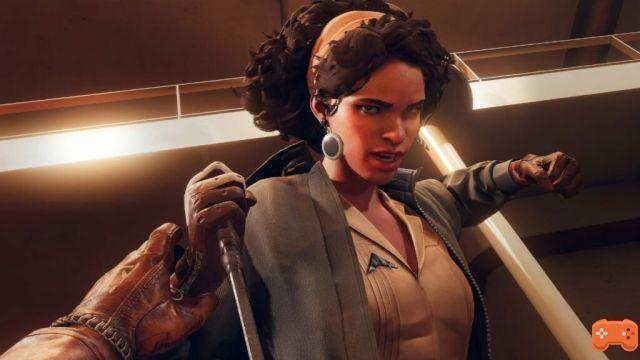 If you don't succeed at first: die, die again. That's the mantra of Bethesda's exclusive PS5 masterclass, Deathloop. Players only have one day and four different times (morning, afternoon, evening, night) to slay the eight visionaries hidden on Blackreef, including rival assassin Julianna Blake. Deathloop combines unique gameplay mechanics, well-written dialogue, and great flexibility in how players can approach problems. Deathloop is a game players will explore for years to come.

For more on PlayStation, be sure to check out our other articles like Free Games November 2021 here on Creamofgames.