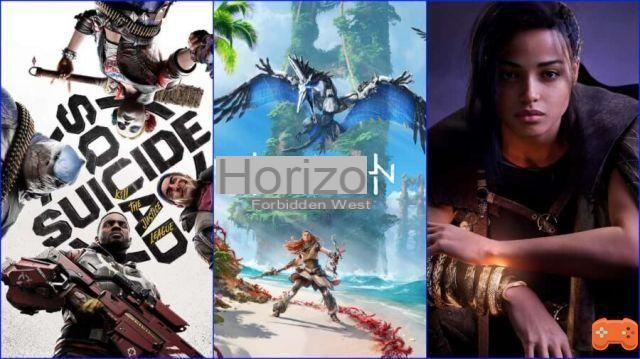 With 2021 coming to an end, studios are gearing up for an incredible year for gaming. 2022 is already shaping up to be a phenomenal year for gaming. Developers are pushing the boundaries of what games can do with the advanced hardware of PlayStation 5, each creating their own vision of what gaming should be like in 2022.

While we don't know all the games Sony has lined up, we have a good picture of some must-watch titles in 2022. Here are ten PS5 games you won't want to miss next year in 2022:

Related: The 5 best gaming monitors for the PS5 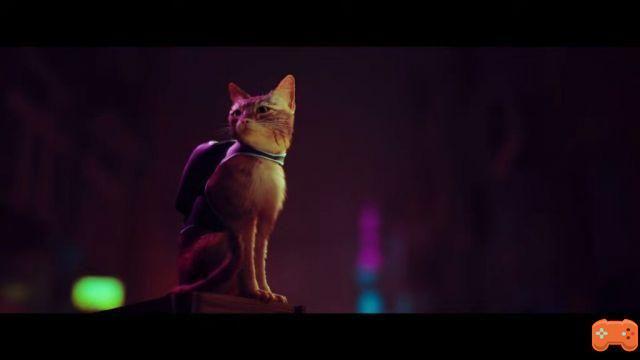 BlueTwelve Studio's Stray puts players in the shoes of a lost cat on a mission to find their way home. The third-person adventure game promises users an engaging mechanical world to explore while their furry friend tries his best to uncover the mysteries of a cyber and futuristic city to reunite with family. Stray will launch in early 2022. 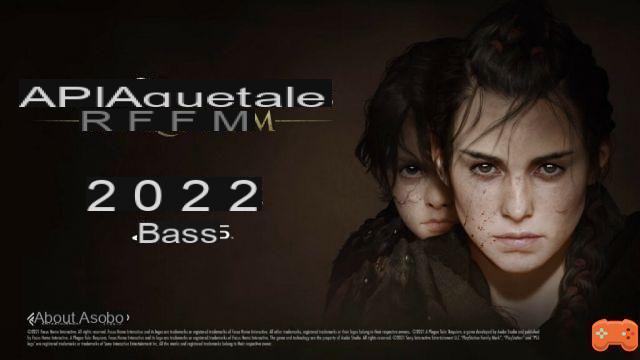 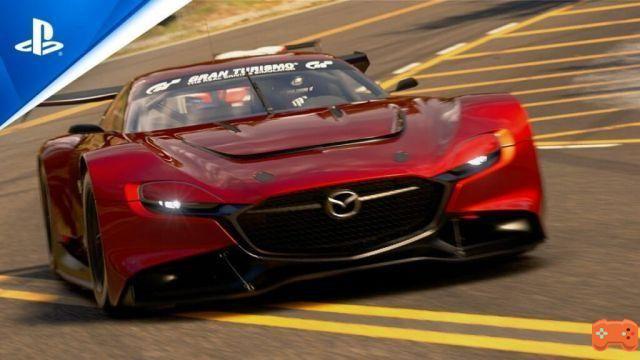 Polyphony Digital's latest driving simulation, Gran Turismo 7, is just around the corner. Here players can tune, race, tweak and upgrade over 420 unique vehicles across a wide range of locations. With over 90 tracks, dynamic weather and classic courses for fans of the series new and old, Gran Turismo 7 promises to be the franchise's most impressive entry yet when it launches on March 4. 2022. 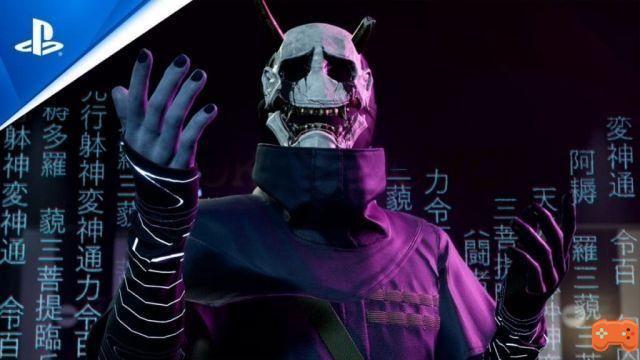 Few games are as visually impressive as GhostWire: Tokyo. Tango Gameworks' unique action-adventure title places players in a version of Tokyo tainted with a supernatural presence. The citizens of Tokyo are gone, and the only way to solve the mystery of their disappearance is to adopt otherworldly abilities to battle the occultists who now occupy the abandoned city. This title does not yet have a release date, but Bethesda and Tango Gameworks are planning a 2022 release. 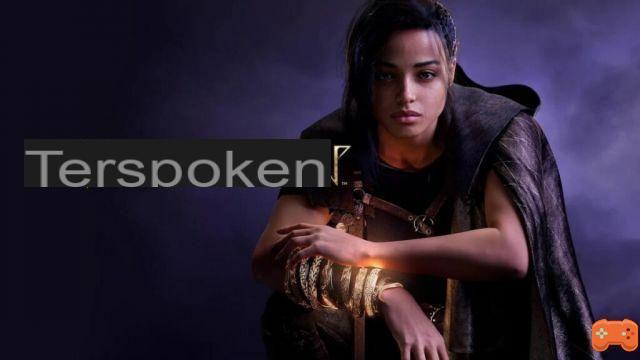 Have you ever wished you could visit another world? New York girl Frey just got that wish granted in Square Enix's Forspoken. After being teleported to the mystical land of Athia, Frey must master magical abilities and defeat herculean beasts to navigate this mysterious world and find his way home. Forspoken will launch on May 24, 2022.

Related: What is the PS5 green screen error? 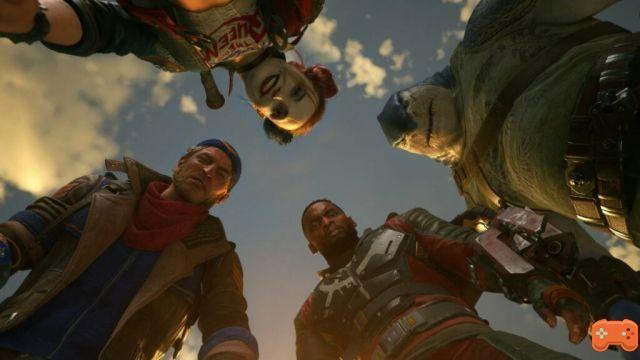 Who do you call when Superman and the Justice League go wrong? The Suicide Squad always asks itself this question. In Suicide Squad: Kill the Justice League, Amanda Waller's team of disposable villains come face to face with the world's most powerful superheroes. Players can take control of Harley Quinn, King Shark, Deadshot or Captain Boomerang in this superhero epic. Players can even invite a few friends over for a four-player online co-op experience. There is no announced date for this game, but players can expect to pick up this game on PS5 sometime in 2022. 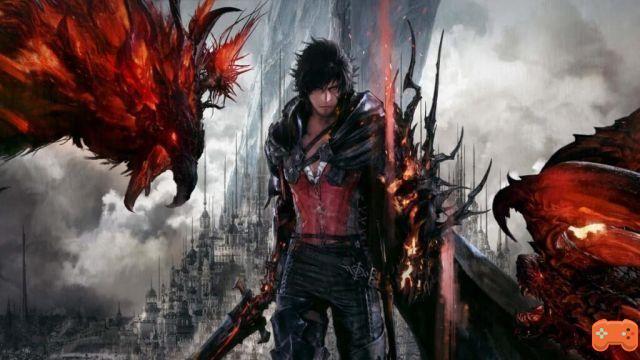 Have you heard of the critically acclaimed MMORPG, Final Fantasy XIV? Well, the director of this beloved MMO, Naoki Yoshida, produces the next numbered entry in Square Enix's most popular franchise. The upcoming action-RPG promises to tell a gripping tale of revenge and war with a fluid real-time combat system to accentuate the narrative. Players can expect to venture into Final Fantasy XVI's world of Valisthea when that title launches sometime in 2022. 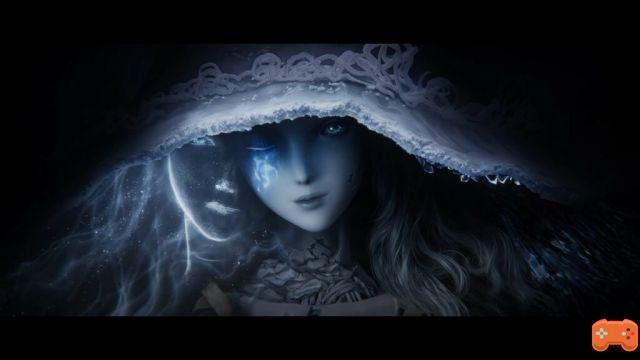 FromSoftware's latest title, Elden Ring, brings players familiar combat from the Soulslike franchise and blends it with an open-world design featuring a new story written by George RR Martin. The Lands Between, a world ruled by Queen Marika and her demigod offspring. Each child holds a fragment of the Ring of Elden, known as the Great Rune. Tarnished must earn these pieces of the Ring of Elden and claim them all if they want to become a Lord of Elden. The battles will be ruthless and harrowing, but those brave enough to take on The Lands Between will be able to do so on February 25, 2022.

Horizon forbidden to the west 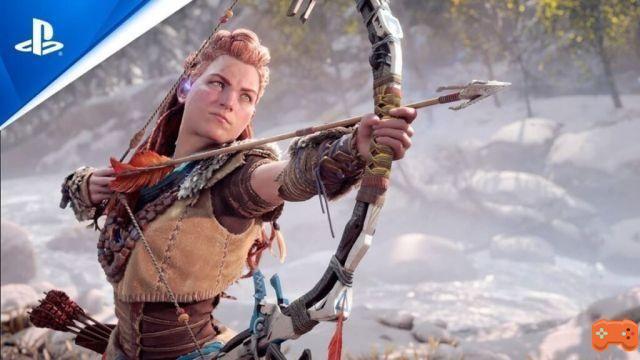 Horizon Zero Dawn told the compelling story of a world a millennium ahead of our own, where people lived in tribes and living machines ruled the land. Players control Aloy in this action RPG as she seeks to find what caused the human world to collapse while stopping the forces that aim to end the world from striking again. In this highly anticipated sequel, Aloy ventures to the West Coast as she fights to keep the world and its people safe. Continue the journey of this future dystopian epic when Horizon Forbidden West launches on February 18, 2022. 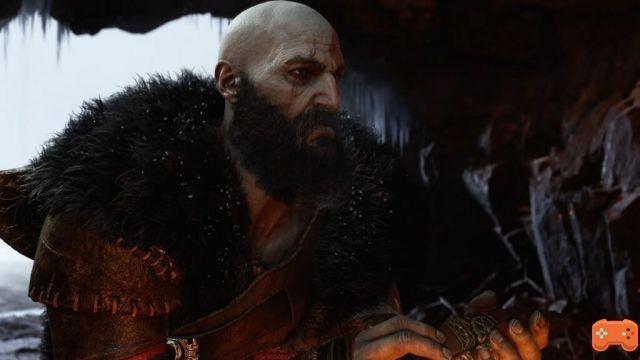 Ragnarök has arrived in Midgard. Kratos and Atreus continue their journey through the mysterious Nordic lands, searching for a way to stop Ragnarök: End of Days. Father and son will venture through the nine realms on their journey to find Tyr, the Norse god of war, as they search for a way to combat the growing forces of Asgard. New foes like the god of thunder, Thor promise to make this journey dangerous and unforgettable when God of War: Ragnarök launches from Santa Monica in 2022.

For more on the PlayStation 5, be sure to check out some of our other articles, like the best PlayStation accessories and gifts here on Creamofgames.