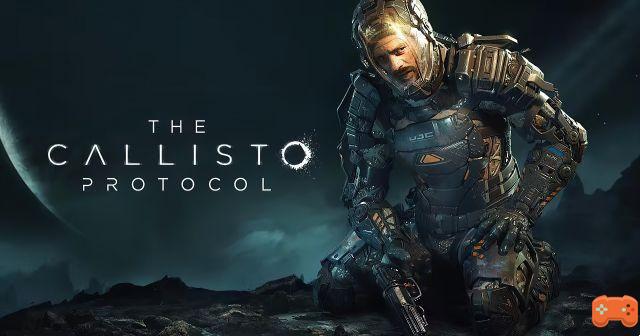 The Callisto Protocol is a next-gen survival horror game designed by Glen Schofield. The Callisto Protocol takes place in the year 2320 on Callisto, the dead moon of Jupiter where you play as Jacob Lee, an inmate of the Black Iron prison who finds himself confronted with a mysterious epidemic

The game has been available since December 2, 2022 on consoles and PC. The game has received mixed reviews since it is the victim of a few technical issues that taint the gaming experience. The update of the December 15, 2022 and patch 1.08 seems to correct many of these problems.

The additions of update 1.08 on The Callisto Protocol mainly concern the resolution of bugs, technical problem on the game and a general improvement of the quality of life on the game.

A new update is available for all platforms. Look for combat improvements, performance and stability fixes, localization optimizations, and general quality of life changes. We’re listening and grateful for your feedback. More to come.

After patch 1.05 and patch 1.06, The Callisto Protocol developers are still actively working on resolving numerous bugs and technical issues affecting the game in order to provide a decent gaming experience for players. If you are interested in the game, you can consult our article to know the actors and actresses who participated in the casting.