Can we play Fortnite season 4 on iOS? 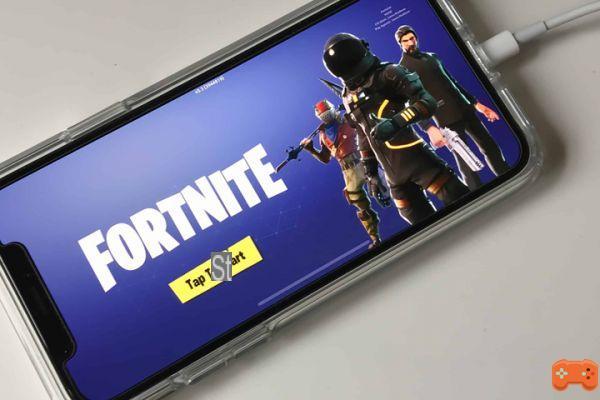 Can we play Fortnite season 4 on iOS? Season 4 of Fortnite arrives this Thursday! Will it be possible to play it on iPhone and iPad despite the war with Apple?

This Thursday, August 27 announces the arrival of chapter 4 season 2 de Fortnite ! Unfortunately, following the war between Apple and Epic Games, not all players will have no access to this new season, which will be in collaboration with Marvel. The iOS players are normally going to be deprived of season 4, unless things change along the way.

Season 4 of Fortnite on iPhone and iPad, can we play it on iOS?

Recently, Epic Games decided to include its own payment system on all versions of Fortnite on mobile. All iOS and Android players now have this payment method, which did not please Apple and Google! Indeed, this feature no longer allows them to receive 30% of Fortnite's revenue, which is against the rules of their store.

To counter this, a decision was made: Fortnite is removed from the Play Store as well as the App Store ! If for Android players this is not a problem since it can have the game differently, for iOS players it's a bit more complicated. Indeed, it is necessary to go through the App Store for all applications.

Until Fortnite returns to the App Store, impossible for all iOS players to download Fortnite or even update it. You will have understood it: it will be unable to access fortnite season 4 whether you are on iPhone or iPad! The only solution is to find another platform to play on, or just wait for things to work out between Apple and Epic Games, which can take months or even years…

Audio Video Can we play Fortnite season 4 on iOS?
Can we participate in all Cash Cups on Fortnite? ❯

add a comment of Can we play Fortnite season 4 on iOS?