Diablo 4 PS5: on which platforms will it be possible to play it? 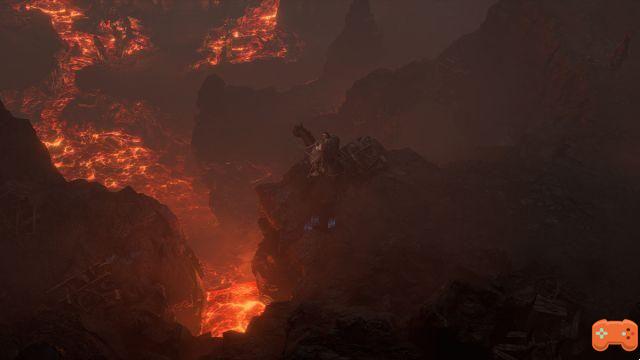 Diablo IV is eagerly awaited by fans of the Blizzard license. A few months ago, we discovered numerous leaked images and game videos of a development version of Diablo IV. Of rumors have also been started about a release date for the game set between April and June 2023.

Since December 9, 2022, Blizzard has officially announced the release date of Diablo IV on the various platforms. You can today pre-order one of the game editions to benefit from a open beta access and many other in-game rewards and even win a mount in WoW. What are the platforms on which it will be possible to play Diablo IV?

On which platforms is Diabo IV released?

You will be able to play Dioablo IV on PC, but also on console PS4, PS5, Xbox One and Xbox Series X|S. You can already pre-order your game edition to get access to the Diablo IV open beta. The game will also be available with cross-play functionality.

We do not yet have the dates of access to the open beta of the game. Blizzard should communicate on the subject when the open test servers approach. In the meantime, you can find the Diablo IV launch trailer which was unveiled on the night of December 8 to 9.

WoW: What are the Trading Post rewards in Dragonflight? ❯

add a comment of Diablo 4 PS5: on which platforms will it be possible to play it?