Diablo IV Release date, when is the game coming out? 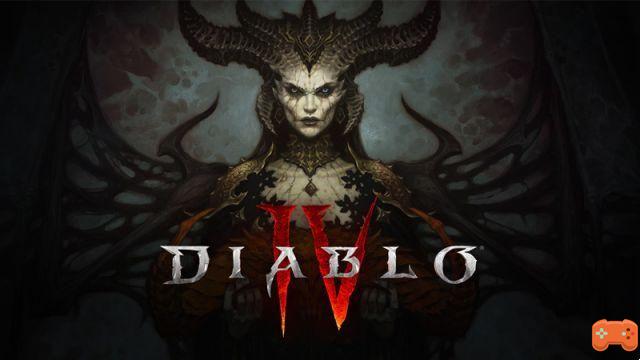 : Blizzard took advantage des Game Awards 2022 to unveil a new trailer for Diablo 4, but also the release date at the end of the video and so it will be the 6 June 2023 what will the title come out!

Many games will be released in the coming months and years on the side of Activision Blizzard, such as Overwatch 2, Call of Duty Modern Warfare 2 or even Diablo 4 which is greatly anticipated.

Some people wonder when Diablo IV will be available and we now have the answer following the Xbox Game Showcase of June 12 which revealed that the title will be released in 2023 without further details for the moment.

What is the Diablo IV release date?

If you want to know what the Diablo 4 release date is, well, we don't have a specific date, but rather an exit window planned for 2023 as it was revealed at the end of the trailer released this Sunday, June 12 during the Xbox Game Showcase. However, according to information given on the Xbox blog (source), the title will be released in the next 12 months, which means it will be available between January and June 2023.

Of course, we will update this article when Blizzard has given a more precise release date for Diablo IV. We remind you in passing that during this announcement, the developers took the opportunity to show an additional class among those available at the exit, namely the necromancer, a class already present in the two previous games of the license.

Finally, don't forget that Diablo IV will be released in 2023 on PC, PS5 and Xbox Series X/S and that you can already pre-register to participate in the various betas which will be organized before the release of the title.

add a comment of Diablo IV Release date, when is the game coming out?