Dragon Quest 3 remake release date, when is the HD 2D version coming out? 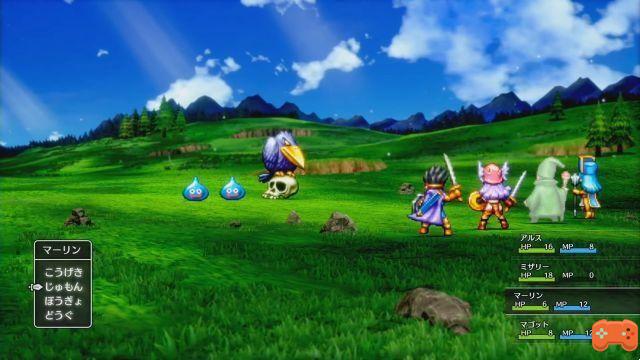 Dragon Quest 3 HD-2D Remake gives this JRPG classic a huge facelift. It was announced in May 2021 during the franchise's 35th anniversary event. But we haven't had much more information about this remastered version.

We do not yet know the consoles on which the game will be available when it is released. It could be all consoles including PS4, PS5, Xbox One, Xbox Series X and Nintendo Switch, or just Sony's PS4 and PS5 as is often the case with Square Enix, but also Nintendo Switch . Square Enix is ​​currently elusive on the game's release date.

What is the release date for Dragon Quest III HD-2D Remake?

Square Enix hasn't released much information about the release of Dragon Quest 3 HD-2D Remake. We currently have no certainty on the release date of the game, but we do know that the release is planned to be worldwide. As a reminder, titles from the Dragon Quest license generally take a year after their initial release to be released in Western countries, as the release is initially exclusive to Asia and Japan.

WoW precarious foundations, how to succeed in the Dragonflight quest? ❯

add a comment of Dragon Quest 3 remake release date, when is the HD 2D version coming out?