Each and every Secret of Build a Ship for Treasure 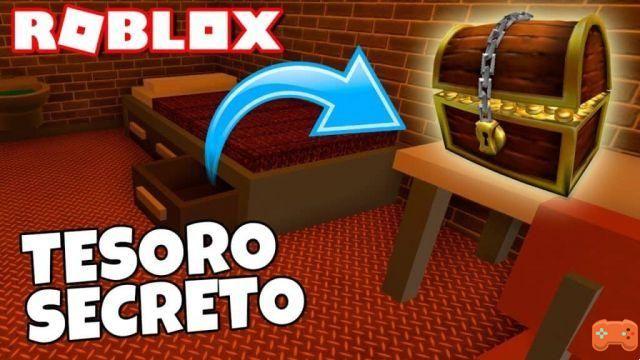 All the secrets of Build a Ship for Roblox Treasure

As we mentioned previously in the Build a Ship for Treasure game, we are going to achieve 3 genres of hidden treasures. Which will not reward with different items for the construction of our ship.

These are the hidden chests that we can achieve in the Build a Ship for Treasure game, which bring us countless prizes and rewards. We should be aware that certain chests are hidden in the Build a Treasure Ship missions.