Fortnite NPC, location of all characters in season 5 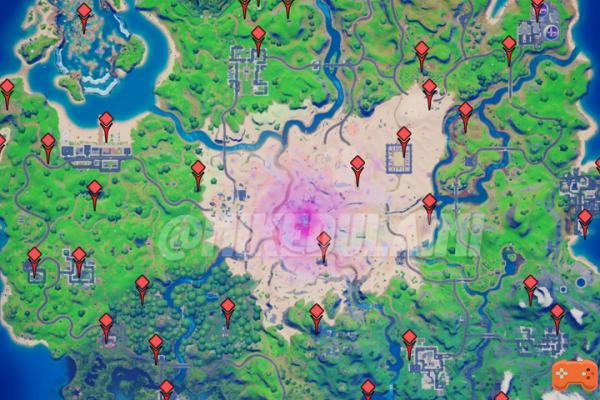 Fortnite NPC, location of all characters in season 5 NPCs offering contracts are available all over the Fortnite map in season 5. Find out their location!

With the launch of Season 5, it is now possible to accept contracts from NPC (or non-playable characters) in the game! These contracts allow you to turn in quests, but also to obtain gold bars for example.

These NPCs are found everywhere on the game map. We tell you the localisation many of these characters!

Where are the NPCs in Fortnite?

For some quests, you will have to accept contracts from certain NPCs. If these NPCs are all over the game map, it can still be difficult to find them at times.

On Twitter, a map was posted by @MikeDulaimi, indicating the location of a large majority of these NPCs: 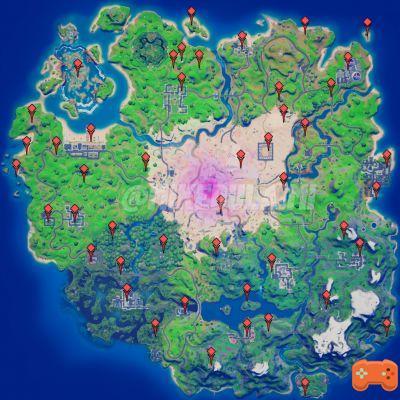 Location of NPCs in Fortnite, in season 5

This map should greatly help you find the NPCs needed to complete certain quests, such as Fulfill contracts or even Complete a legendary level quest !

By finding these NPCs, you will also be able to see nearby players, buy weapons or items thanks to your gold bars, or recruit the NPC as an ally for the rest of the game.

If you see any missing NPCs on the map, let us know in the comments.

add a comment of Fortnite NPC, location of all characters in season 5