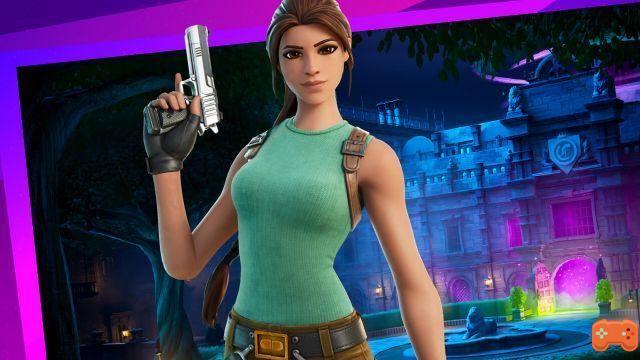 Every other Tuesday, Epic Games adds new challenges on Fortnite around different NPCs like Tarana, Raz or more recently Jonesy. This Tuesday, April 27, 2021, one of the challenges asks you to collect information about Raz by going to several NPCs. You have to go see three of them and the game offers us five names: Tarana, Lara Croft, Rebirth Raven, Pioupiou and Epi.

These NPCs, you necessarily know them since some have already participated in these quests in previous weeks. If you don't remember where they are, we offer you a map with their precise location. As a reminder, when you are in front of an NPC, you need to talk to him being careful not to attack him. Talking to him, you will see that a button on the carousel appears and it is a button related to the quest.

Where is the information on Raz with Tarana, Lara Croft, Rebirth Raven, Pioupiou and Epi?

You have the choice between 5 NPCs but you only need 3 to validate the challenge. Choose wisely and above all, remember that in some games, NPCs do not appear. In addition, if an NPC is eliminated or recruited by another player, you will not be able to complete the quest. 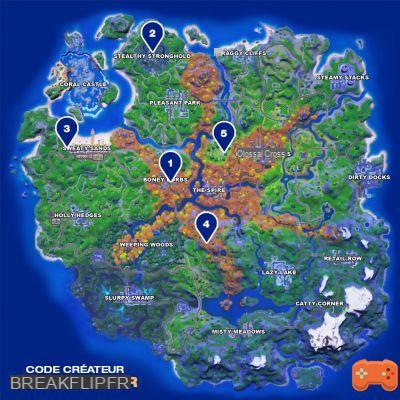 Location of the 5 potential NPCs