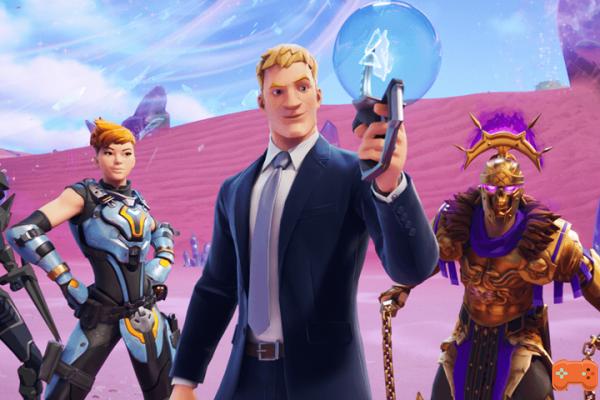 Beskar quests Fortnite season 5, the challenges of the Mandalorian skin Discover all Beskar quests for season 5 of chapter 2 of Fortnite!

The 5 season of Fortnite just launched, and a new feature has been added to the game: quests ! XP quests are available to all players, while special quests, called " Beskar Quests are available at certain levels of the Battle Pass.

These quests allow you to obtain a Mandalorian skin improvement. Check out the full list below!

If you purchased the battle pass, you automatically received the base Mandalorian skin. At certain tiers, by completing quests, you will get an upgrade from this skin. We give you the list of all the quests!

Once all the quests have been validated, you will then obtain the complete Mandalorian skin! Do not hesitate to access the guides to help you complete each of the quests, and be able to unlock the improved skin. 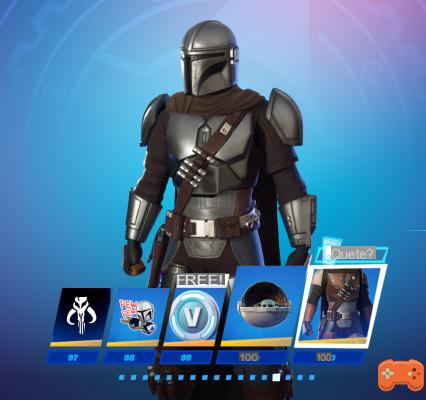