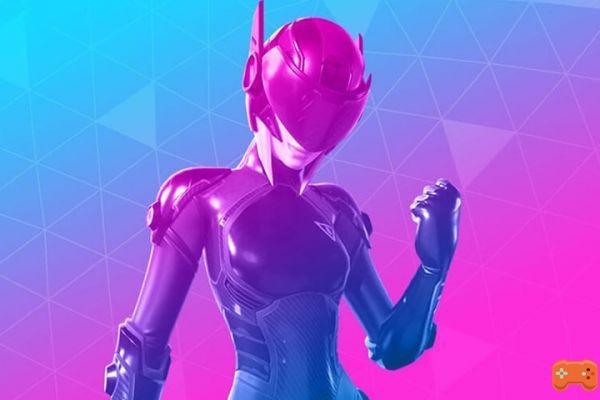 Fortnite Solo Cash Cup, format, info and prize money for the Season 2 Chapter 2 tournament Every Thursday, Epic Games sets up the Solo Cash Cup platform, whether you are a ghost team or a shadow team! But what is the format, how much money can a player win?

Every week, tournaments are organized online by Epic Games on Fortnite. Whether solo, duo or sometimes even squad/trio, these competitions are there to allow players to compete against each other and earn some money. Because at the key of each in-game tournament, there is a cashprize for the best players.

On Thursdays, the publisher organizes the Platform Cash Cup, often called Cash Cup. This competition is played solo (and by platform) and takes place from 19 p.m. to 22 p.m. This means that a PC player cannot play with a console player, for example.

Note that there are two tournaments and they are played at the same time. Choose Ghost or Shadow, it won't change anything, just the players you face!

The Cash Cup is every Thursday!

What is the Cash Cup format?

The Cash Cup takes place every Thursday evening from 19 a.m. to 22 p.m.. But if you want to participate in it, you have to reach the league Rivalry in the arena.

How many cashprize can we win in Cash Cup?

Every week, Epic Games gives away 8 400 dollars in each of the Cash Cups

What is the difference between Ghost and Shadow Cash Cup?

This season, Epic Games has decided to split the Cash Cup into two tournaments:

On paper, this changes absolutely nothing, everyone can participate in the Cash Cup, you just have to choose which one. If you are in the Ghost Cup, you will not face Shadow Cup players. But don't worry, each Cup has its cashprize!

If you have any questions, feel free to ask them in the comments.