Fortnite tournaments, the in-game competitions and tournaments of season 2 of chapter 2 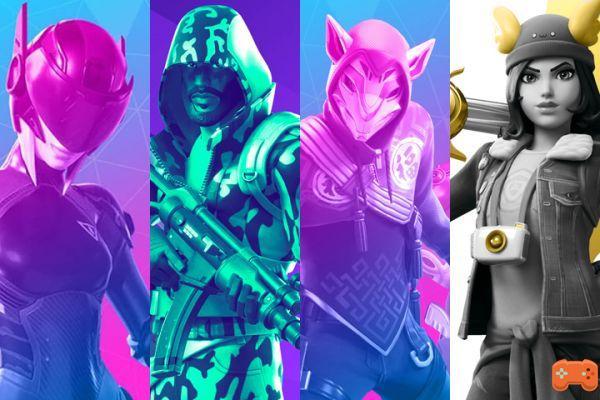 Every week, tournaments are organized online by Epic Games on Fortnite. Whether solo, duo or sometimes even squad/trio, these competitions are there to allow players to compete against each other and earn some money. Because at the key of each in-game tournament, there is a cashprize for the best players.

Each week there are competitions on Wednesdays, Thursdays, Fridays, Saturdays and Sundays:

From March 25 until April 30, Epic Games is hosting a daily tournament: the Daily Duo Cup. 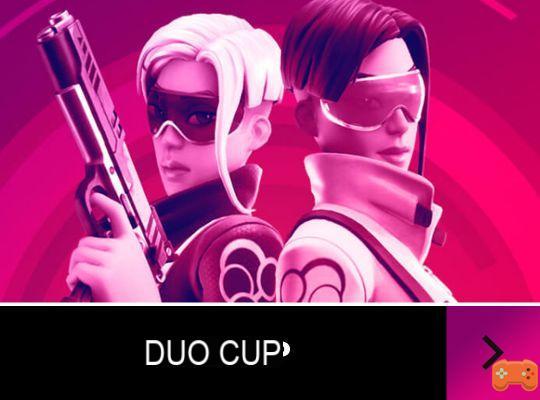 Each Wednesday from 19 p.m. to 22 p.m., Epic Games organizes the Solo Cash Cup by platform. There are two depending on your preferences: Ghost or Shadow. 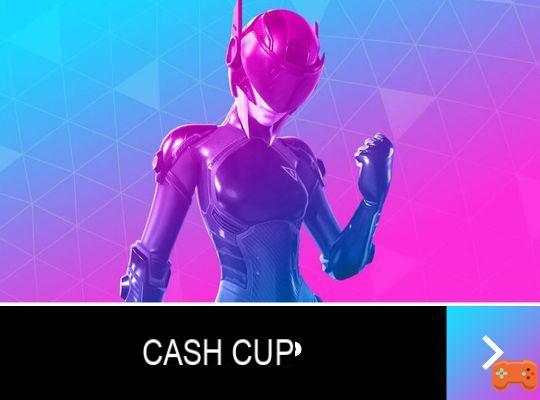 Le Thursday, make way for duo players! Call a friend and go in a Duo Cash Cup per platform. Be careful because you have to play on the same platform. The competition takes place from 19 p.m. to 22 p.m. 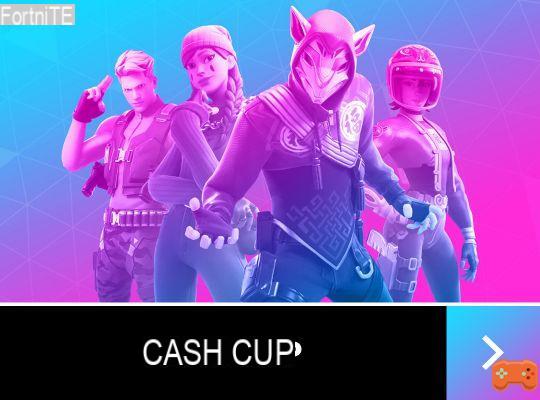 The night of success 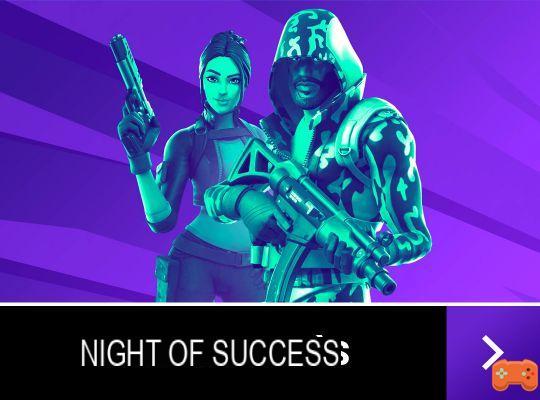 The Saturdays at 15 p.m. and 18 p.m. and Sundays at 19 p.m., there is real competition! The Fortnite Champion Series with several hundred thousand euros at stake. To access it, you must be champion rank in the Arena mode. 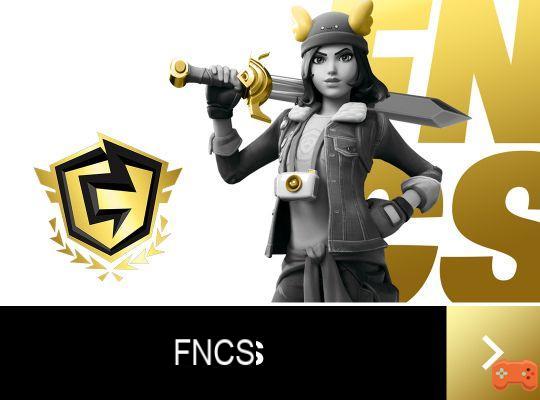 add a comment of Fortnite tournaments, the in-game competitions and tournaments of season 2 of chapter 2