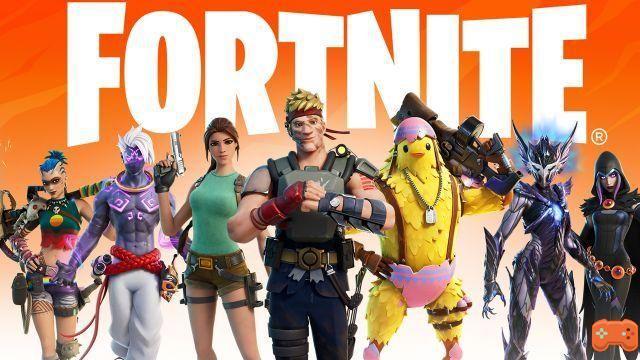 Fortnite week 4 challenges, quests in season 6 Discover all the challenges in week 4 season 6 of Fortnite!

The 6 season of Fortnite just started, and challenges are back in the game! As for each season, the challenges are weekly, and will be available every Thursday in the game. XP is to be won for each validated quest, thus allowing you to advance in the game's battle pass, and to unlock different skins and cosmetics at each level.

Every Thursday at 15 p.m., new quests are available in Fortnite. Discover week 4 quests, and their associated guides!

The challenges are available from this Thursday, April 8, 2021.

A big thank you to @Zatheo, which gave us the full list of challenges for the week.

Each quest will allow you to earn a certain amount of XP, depending on their rarity. Epic Quests allow you to win 20 XP, and legendary quests will bring you back 55 000. You will be able to gain levels quickly, and advance in the battle pass!

add a comment of Fortnite week 4 challenges, quests in season 6