French Game Awards 2022 awards, what did they win? 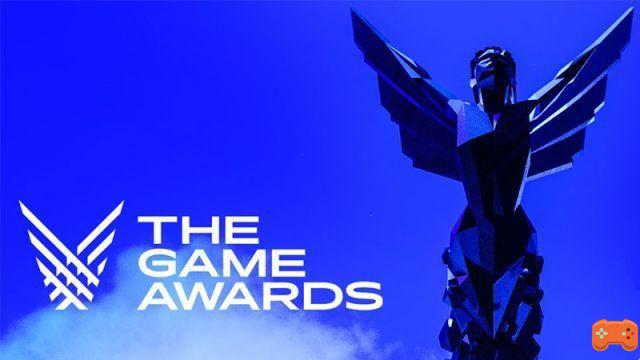 This night, between Thursday December 8 and Friday December 9, took place the Game Awards 2022, the event that allows you to know the best games and personalities in the field.

The event is now over and we know all the winners. We give you the awards that have been won by the many French studios that were nominated this year!

What awards did French studios win at the 2022 Game Awards?

This Friday, December 9, the Game Awards 2022 took place between 1:30 a.m. and 4:30 a.m. After several hours of broadcast and an exciting ceremony, we now know the winner for each category and here are the awards won by each French studio that was nominated.

Finally, if you want to know the results for each category, we offer you a dedicated article on the subject for these Game Awards 2022.

Valor Points in WoW Dragonflight, where to get them and how to use them? ❯

add a comment of French Game Awards 2022 awards, what did they win?