Glider Node of Conflict, how to get it for free in Fortnite? 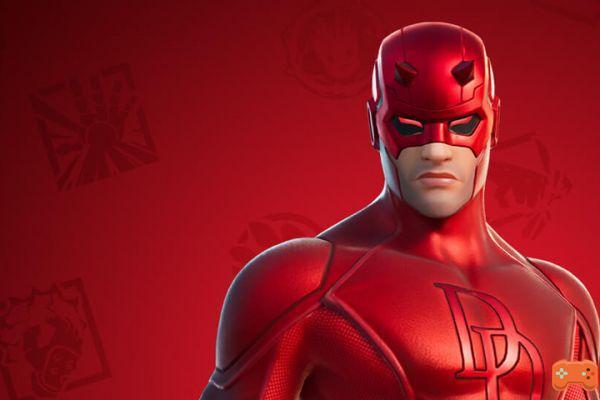 Fortnite will soon organize a competition in honor of Marvel superheroes. This will be divided into four cups, all under the sign of a particular hero, and will each have their rewards.

The rewards will be cashprize for the final, but also exclusive skins linked to each Cup, which will be offered before they even hit the shops! It will also be possible to obtain a glider for free, we explain how.

Glider Node of Conflict free on Fortnite, how to get it?

In addition to the various rewards that the Marvel KO Super Series will provide, it will be possible to obtain an exclusive glider for free in Fortnite: the Glider Node of Conflict.

This is the easiest tournament reward to obtain, since you don't even have to be good at the game. Indeed, to get this glider for free, simply participate in the four Cups of the competition.

The first of these Cups will take place the 14 next october, and it will be the Daredevil Cup. As for the other cuts, no date has been communicated for the moment, we just know that they will take place during the month of November. We'll let you know when we know more about it!

Do not hesitate to join each of these cups, to be able to obtain the various rewards related to this competition in honor of Marvel superheroes!

add a comment of Glider Node of Conflict, how to get it for free in Fortnite?