Hades 2, Release date and early access, when will the game be available? 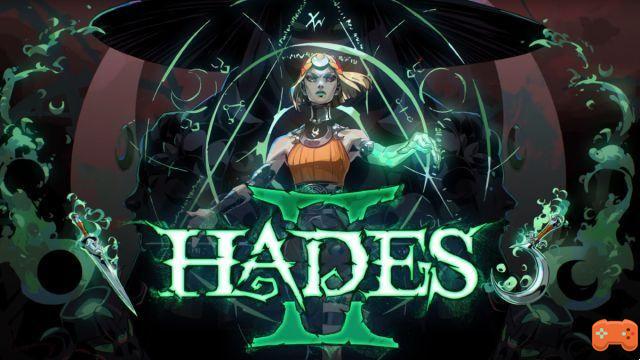 During Games Awards 2022, many announcements have taken place. One of the biggest announcements of the evening is sequel to the game Hades, which received multiple Rewards the year of its release. This sequel, a prequel with a heroine, is planned for 2023.

Hades is a Rogue League, Action RPG in sight isometric. Its first edition made us play Zagreus who was trying to get out of hell. hades 2 would be a prequel, telling a story before, maybe even thousands of years, the history of the first.

Hades 2, when does early access start and when does the game come out?

Supergiant Games is not a studio that is used to making sequels. Previous games Hades (Bastion, Transistor et Pyre) were also high quality games but failed to achieve the success thatHades to me.

This last therefore receives a sequel, on behalf of hades 2. In this sequel, you will play the princess of the underworld, Melinoe who has to fight against the forces of the Titan Chronos to free his father from the chains.

The game has no release date yet. opening. It is not sure for the moment that the game will be released in 2023, Supergiant games noting well in the FAQ you studio that the game still needs a lot of work.

Early Accessé, him, should be available in 2023 and will be accessible to people with pre-ordered the game. During the development of Hades, first of the name, early access had started very early and had allowed the developers to receive a lot of feedback on the game and the gameplay. It is quite possible that Supergiant games start again with hades 2. You will therefore have to pay special attention to spoilers.

You can now place hades 2 in your steam wishlist Or your Epic Games wishlist.