Before the official release of Hogwarts legacy, we continue to learn more about the universe proposed in this next RPG highly anticipated by fans of the saga!

A new Gameplay video is available where we find Griffon backpacking, fighting in an arena or even alchemy.

We will see flight on a broom, this broom which is elsewhere customizable at will in a store specializing in the game. 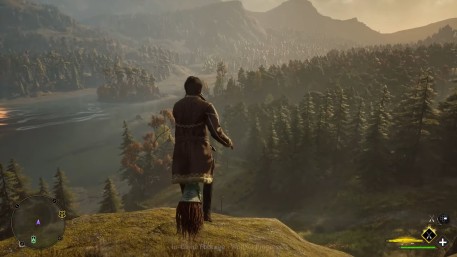 For those who are afraid to ride a broomstick, a mythical animal from Harry Potter will also be available the Onyx Hippogriff which will be the pre-order bonus of the game. You can alternate between flying on a broomstick and flying on a backpack. d'Hippogriffe. 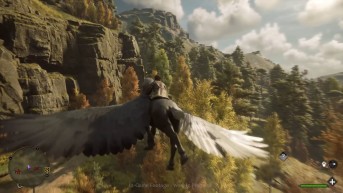 You will also find scenes of fights with the use of unforgivable spells like the'Open Kedavra in an arena against monsters and dark mages. You will use ancient magic, spells offensive et defensive. You will also have talents to improve your skills. 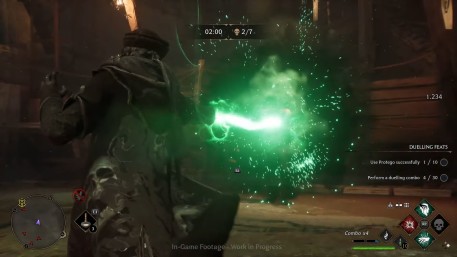 Diablo IV Release date, when is the game coming out? ❯