How Having Lots of Gold in Builds a Treasure Ship 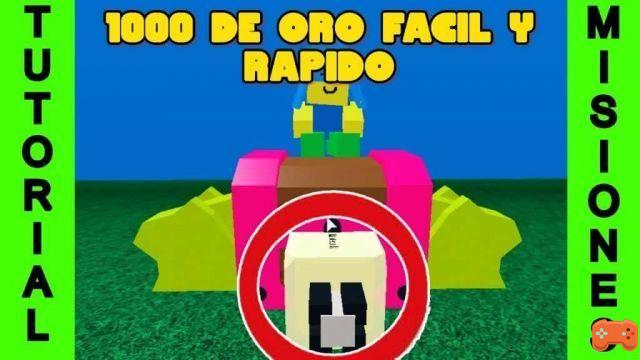 Gold is the primary currency in Build A Ship For Treasure in Roblox. With gold we can buy the items they sell in the game store; we can also acquire extra save slots. We will receive the gold depending on the distances we travel in the game or the number of black walls we go through.

As previously mentioned, gold is the official currency of Build A Ship For Treasure. And with the gold we can acquire each and every one of the items in the game store. To receive gold we must go through each and every one of the stages of the game and go through the black walls that are at the end of each stage. Depending on the route we will receive gold.

Gold rewards in Build A Ship For Treasure

As we play through the different stages of Build A Ship For Treasure, we will receive amounts of gold:

How to have many followers in Roblox ❯