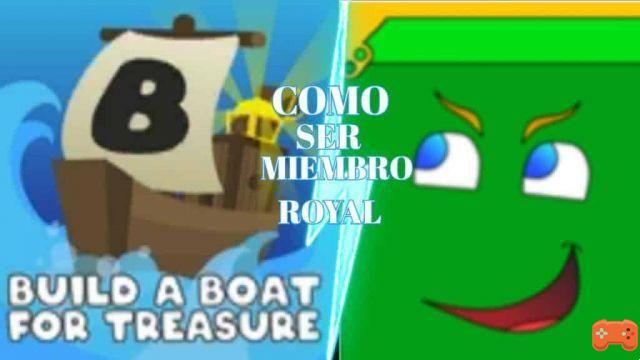 The developers of the company Chillz Studios, created ranks for the players who contribute in the different games of the company. Players must program, report bugs, add new features in order to be approved, participate in beta versions of any company game.

Players who achieve the rank of royal member will get a number of benefits in the Build A Ship For Treasure game, which are listed below:

Characteristics of Royal Membership in Build A Ship For Treasure

By getting the rank of Royal member in the Build A Ship For Treasure game, we are going to get a series of benefits that will help us achieve the final treasure.

How to Be a Hacker in MeepCity ❯