How to Build an Airplane in Build a Treasure Ship 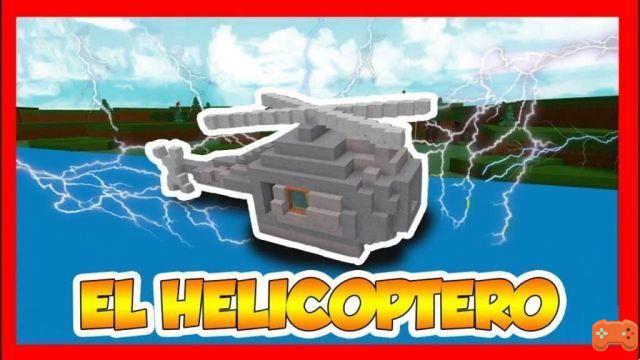 If you are a Build A Ship For Treasure enthusiast in Roblox, and you already have your ship ready to go on a treasure hunt, while you sail you can buy the airplane package in the game store, which brings a series of blocks that are used to build an airplane in the game.

From the update that was added in the month of November of the year two thousand and eighteen, we can achieve in the Build A Ship For The Treasure store, a bundle with a series of blocks that are used to build our airplane.

The Build a Ship for Treasure Airplane Bundle comes with the following building blocks:

Characteristics of the airplane bundle blocks in Build a Ship for Treasure: