How to display fps in Battlefield 2042? 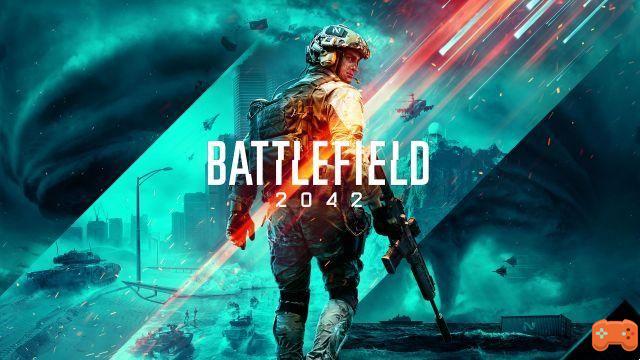 Battlefield 2042 is a first-person shooter game developed by DICE and edited by Electronic Arts. It is a performance-intensive game and requires a well-made computer in order to be able to play it in optimal conditions.

Some players want to know how to show FPS and we will therefore tell you where you go to see them directly in game and in real time.

How to display FPS in Battlefield 2042

To display your FPS on Battlefield 2042, you will need to launch the game and go to the main menu. You will then need to press the tilde key (~) on your keyboard, the game command box will open. Now all you have to do is enter the following command: perfoverlay.drawfps 1

Your fps will now be displayed at the top of your screen while you are playing.

But by the way, what is the point of seeing your FPS?

The FPS or in French IPS for frames per second is a metric that lets you know the amount of successive frames that occur in the game each second. Also called frame rate, to battlefield if you have a screen 60 Hz then, you should try to have at least 60 FPS for optimal gaming performance.

On the other hand, if you have a screen with a higher Hertz frequency à 60 (like a 144 or 200-244h ertz monitor) then you will also need to increase le number of frames per second in order to play in the best possible conditions. The most effective way to do this is often to decrease the graphics quality of the game.

Diablo IV Ultimate Edition, where to buy it? ❯

add a comment of How to display fps in Battlefield 2042?