How to Get the Portals in Build a Ship for Treasure 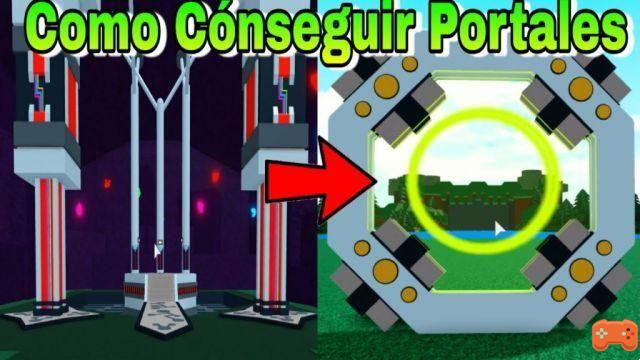 The portals in the Build A Ship For Treasure game in Roblox they serve to teleport us to the next portal of the same color. In the in-game store you can get 8 portals for the amount of two hundred and fifty Robux. Portals were introduced with the August update.

The portals of Build A Ship For The Treasure can be achieved in the game store, 8 portals have the cost of two hundred and fifty Robux. With the portals we can move from one place to another in the game.

Characteristics of the portals in Build A Ship For Treasure

By getting the 8 portals from the game store we can give it different uses that we will now mention:

How to Get Corn on Hay Day ❯