How to Get the Potions in Build a Ship for Treasure 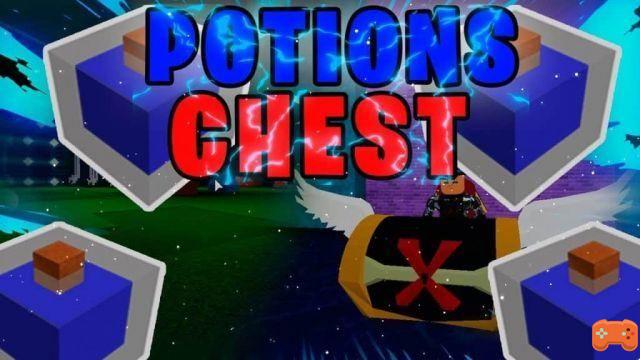 In the game Build A Ship For The Treasure of Roblox, packages of potions can be achieved which are classified as an object and, in turn, as a block. The potions have the characteristic that they are held and then thrown. Potions were introduced to the game with the October update.

How to get the potions in Build A Ship For Treasure

As we mentioned previously, the potions can be obtained in the Build A Ship For The Treasure store, since October of the year two thousand and nineteen. If we want to hold the potion and throw it at our opponents, we must locate ourselves in the secret place of the Trench area.

The peculiarities of the Build A Ship For The Treasure potions are as follows:

Potions with Build A Ship For Treasure PvP quirks

In this category we are going to achieve a series of potions with particular and striking peculiarities:


How to Achieve Delinquents in Free Fire ❯

How to Dress the Paper House in MeepCity

How to Dress Emo in MeepCity

How to Get the Sword of Build a Ship for Treasure

How to Send Trade in Pet Simulator X

How to Get Free Robux with Surveys