How to Get to the Treasure in Build a Treasure Ship 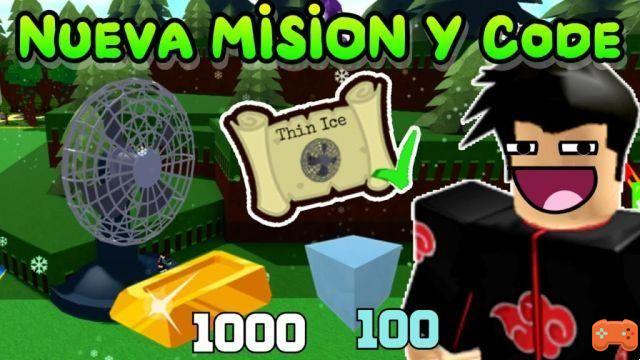 The main idea of ​​the game Build A Ship For The Treasure Roblox, is to build a strong ship to face each and every one of the challenges of the stages without losing your life, or that our ship sinks. In this way, reach the sandbank where we will achieve the final treasure that just by touching it will open granting great prizes.

The great treasure is the final purpose of the enormous adventure of Build A Ship For The Treasure, and to achieve it we must build a ship of great proportions that can face each and every one of the challenges of the stages of the game.

By achieving the treasure in the final stage we will be given the following prizes:

Features of the game Build A Ship For Treasure

How to Get Stock Animals on Hay Day ❯