How to Make a Titanic in Build a Ship for Treasure 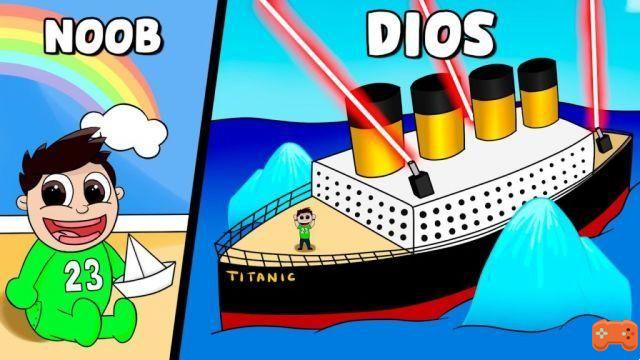 Fans of Build A Ship For Treasure in Roblox, in this new installment we are going to show you how to build a replica of the renowned Titanic ship. With this ship we can reach the sandbank to locate the treasure.

Materials to use in the construction of the Titanic in Build A Treasure Ship:

Steps to start the construction of the Titanic in Build A Ship For Treasure:

In this way we are going to build a ship quite similar to the well-known Titanic, remember to deactivate the Anchor Blocks option so that our ship can navigate. And remember the colors and details are left to the player's free choice.

How to Make a Celebration in MeepCity Roblox Without Plus ❯