How to Win the Heroic Race in Dragon City 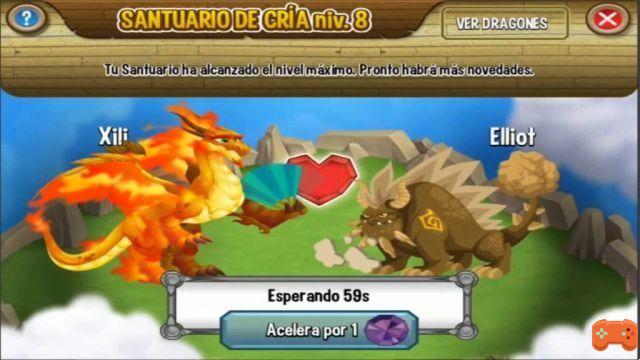 The Hero Race is an event in Dragon City in which dragons can be achieved with the Heroic Strangeness. To qualify and be able to achieve the prizes shown, you must complete at least four laps.

How to Win the Heroic Race in Dragon City

Normally the heroic race is celebrated every three or four weeks. Always and in all circumstances it begins on a Thursday and lasts for one day. When you fill one lap, you will get 1 heroic dragon as a reward, not two. The purpose of making it to lap one is to make sure you'll get the heroic dragon, no matter what situation you've achieved relative to your opponents. Therefore, even if you have been in the first situation, you will not receive two heroic dragons.

At the beginning, like every game, it is simple, but as you go around it becomes more and more difficult, so much so that it can take several days to complete a single lap, so many opt for tools or "hacks" to win the race. heroic.

We can only say that the prizes of this are some fantastic dragons with great life and damage, they are all exclusive to these events, you will not be able to have the dragons unless a heroic race is repeated with a previous dragon, which is really difficult because which has not happened so far.

How to make walls in Adopt Me ❯