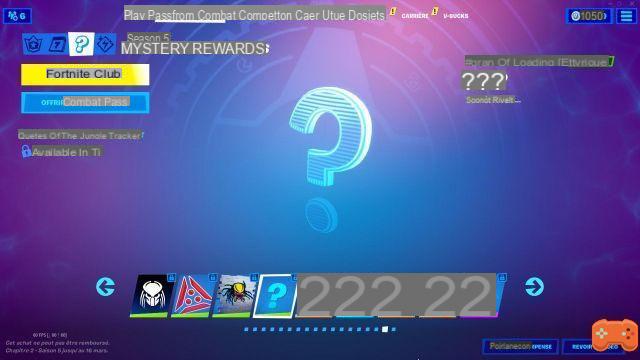 Definitely, Epic Games does not stop offering new content in Fortnite. A few weeks later wakanda quests, new quests are appearing: the Jungle Stalker quests. In Fortnite patch note 15.20, the editor explained that there are things happening in the forest... So we'll have to take a look at it and that's the whole point of quests!

Officially, there are two sets of quests:

For the most difficult quests, you will be offered items to help you when completing them. Let us know in the comments if you need help or run into any difficulties.

These quests will allow you, according to the interface created in the battle pass section of Fortnite, to unlock an icon, an emoticon, an aerosol, a loading screen, an outfit, a covering, a back accessory, an emote integrated and a collection tool.