LoL: Fnatic vs Koi, when will the Showmatch take place and where to watch it?

After acquiring Rekkles by Fnatic, it seems that they want to make the show by facing each other during a show match broadcast live by Caedrel who will be accompanied on the cast by MedicCasts.

The stream will also be available to cast in Spanish on the channel Official Twitch de KOI as well as'Ibai. KOI is a young team that has just joined the LEC roster by teaming up with Snape.

What time will the Fnatic vs KOI Showmatch take place?

On December 14 at 19:39 p.m., the official account of Fnatic posted a tweet announcing the showmatch of the new roster of Fnatic contre KOI the young team that has just joined the roster LEC, live on the official channel of Caedrel

Join @Caedrel & @MedicCasts on Friday 19:30 CET as we take on @KOI alongside @FnaticTQ for the first time in Madrid! ??

The cast will be in English, but it will also be broadcast in Spanish, on the channel Official Ibai Twitch and KOI. It's an opportunity to see Rekkles in action again at Fnatic earlier than expected.

Officially the roster has not yet been announced, but according to leaks and rumors, it should be:

This match promises to be already interesting! It will be broadcast live today at 19:30 p.m. (Paris time) on the chain Caedrel's Twitch. The academy teams will also compete during this showmatch. 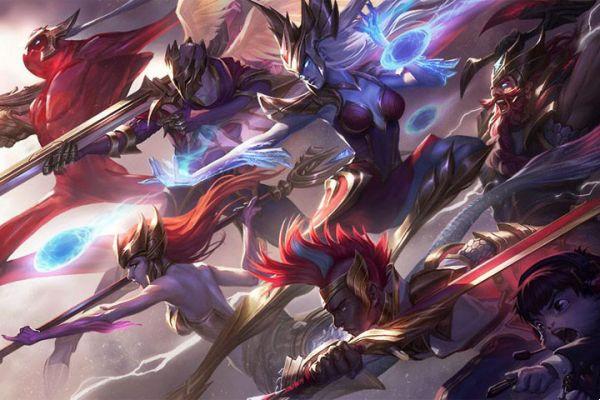 add a comment of LoL: Fnatic vs Koi, when will the Showmatch take place and where to watch it?