Looting Assassin's Creed Valhalla, how to launch a raid? 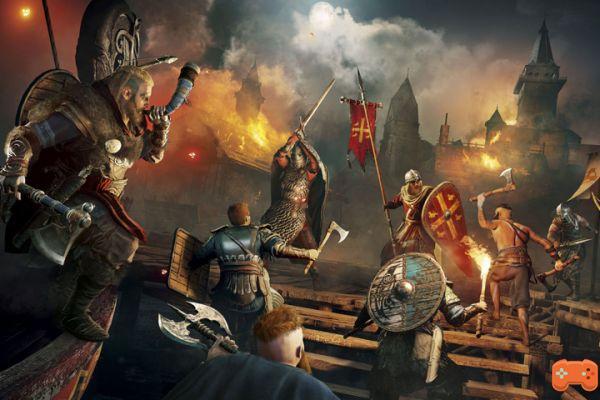 The Vikings are known for their raid in history and this part of gameplay has not been forgotten by Ubisoft in Assassin's Creed Valhalla.

You can thus with your crew launch raids against monasteries but also plunder enemy forts and outposts. Find out how below.

How do I raid in Assassin's Creed Valhalla?

First of all, you should know that raids can be looting attacks against monasteries but also against strong et outposts as specified previously.

On your map, monasteries will be indicated by a two red axes icon intersecting. 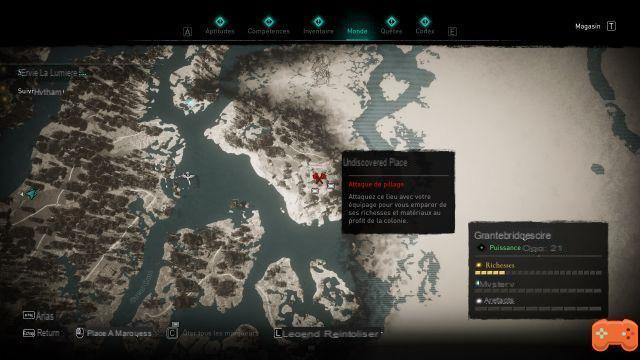 In these monasteries, you will be able to recover materials but also raw material, necessary to improve and build the different elements of your colony.

Of course, before attacking them, you will need to take into account the recommended power level in the area where they are, otherwise you will be quickly eliminated by the guards on site.

To attack these different you will only have to go to the place indicated by the icon or go along the coast in order to be able to see a yellow halo appear near the coast as in the image below. 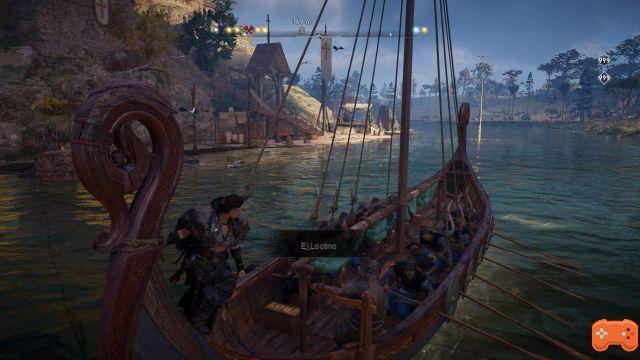 When you get closer to this halo, you will have a key indicated, press it to bring your ship closer to the edge and your crew can start storming your target.

Once the assault is launched, you will have yellow icons in the form of barrels which will tell you the location of the chests of materials and raw materials available in the monastery. 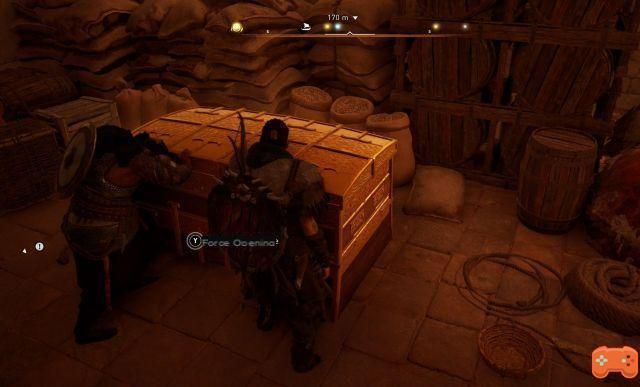 You will need the help of one of your crew members to open the materials and raw materials chests.

Audio Video Looting Assassin's Creed Valhalla, how to launch a raid?
Free souvenir pickaxe in Fortnite, how to get it? ❯

add a comment of Looting Assassin's Creed Valhalla, how to launch a raid?