Lost Ark roadmap 2023: next things in the roadmap

Lost Ark has been available for several months now in Europe and Spain, and the game is a real success since it received a major reception on the European servers. The game receives regular balancing and updates as players progress through their game progress.

As such, during the month of April and May 2022, players were able to try out two new classes: the destroyer and the lance. Players were given the opportunity to experience a challenging new boss and the sequel to a captivating story. Players want more and they will be conquered since major additions are coming in 2023. We present to you the roadmap the Lost Ark!

The game developers have announced new features coming for 2023. Here are the first ones informations available on the next content: 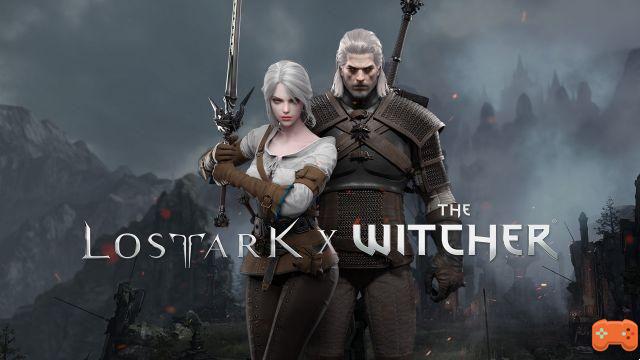 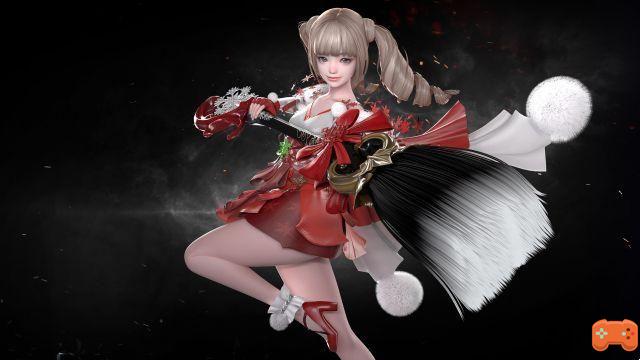 The developers remind, however, that this is not the only content that will be released in 2023. We will keep you informed of any changes as we get information on future updates. For more information on the 2023 roadmap, you can visit the official Lost Ark website (source).

Join the community CreamofGames on Discord, play Lost Ark with other players while being informed of our latest articles!

add a comment of Lost Ark roadmap 2023: next things in the roadmap