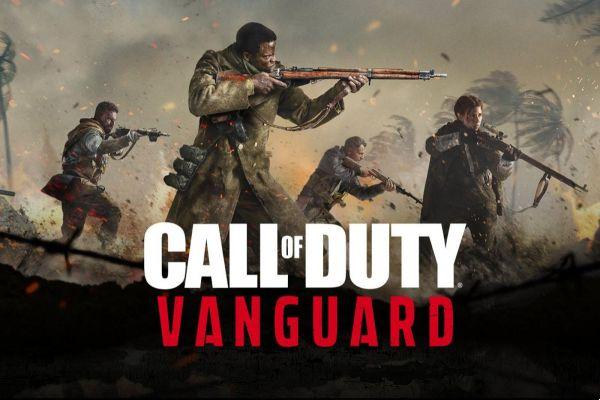 Like every year, players are impatiently waiting for the next game Call of Duty after the release of a new album.

While Call of Duty Modern Warfare 2 just received its mid-season 1 patch, many people are wondering what could be the expected game in 2023. At the moment we have not had official information allowing us to have a beginning of an answer on the name of the next title.

If you're wondering if there's a new Call of Duty game coming in 2023, well, Jason Schreier reported a few days ago that Activision doesn't have any plans to release a new installment. According to the journalist on his Twitter account, we would rather be entitled to a big paid expansion for Modern Warfare 2 that has content that is considered " Premium ».

Let me make this super clear:
- The next game, by Treyarch, is coming out in 2024
- Next year there will be a Modern Warfare II "premium" (paid) expansion by Sledgehammer
- It's supposed to have lots of content! Maybe that's why they call it a "full" release. But it's more MWII https://t.co/jXKAiMFcTf

How to access the Winterfest chalet in Fortnite in 2022? ❯

Call of Duty Warzone: How to top 1 in Modern Warfare Battle Royale?

Vivacious Vanguard error code, how to fix the bug?

add a comment of New Call of Duty 2023, what game is planned?