No, PS5 backward compatibility with PS3, PS2 and PS1 games has not been confirmed 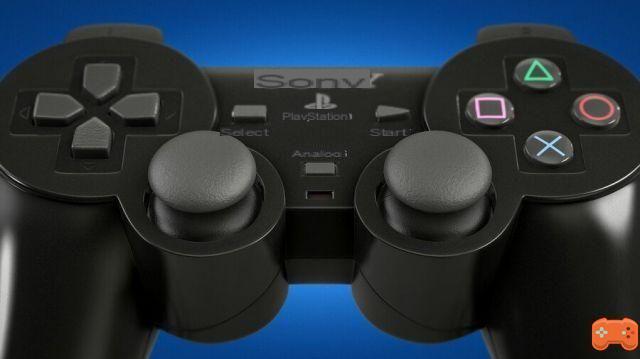 Will the PlayStation 5 be backward compatible? Yes. Will it be backward compatible with all PlayStation games? We don't know (and we have our doubts). It's a topic that's been bouncing around the web for months — maybe even years — and now it's done it again. Perhaps that's to be expected with the rumored PS5 reveal event taking place soon (February if many rumors are to be believed), but the amount of misinformation circulating at the moment is pretty insane.

Take this YouTube video, for example. It's currently being used as a source on many gaming sites despite the fact that it's... well, that's inaccurate. From a channel called TheGamer (which has 1,54 million subscribers, we should add), the description reads: "Sony's PS5 has officially confirmed that it is fully compatible with all PlayStation consoles previous." Except that nothing has been "officially confirmed".

Indeed, Sony has only confirmed that PS4 games will be playable on PS5 - and even then, we don't know how far this feature will extend. Is there any chance the PS5 can play PS3, PS2, and PSone titles? Again, we don't know – anything is possible. But as of this writing, nothing official has been said.

Now look, we know YouTube is a competitive platform, but come on – let's not air this stuff like it's fact. At least take the PS4 Games Tip route and label everything as a rumor. Ahem.

Audio Video No, PS5 backward compatibility with PS3, PS2 and PS1 games has not been confirmed
Fortnite food, where to find it in chapter 3? ❯

add a comment of No, PS5 backward compatibility with PS3, PS2 and PS1 games has not been confirmed