NPC season 8 Fortnite, where are the characters? 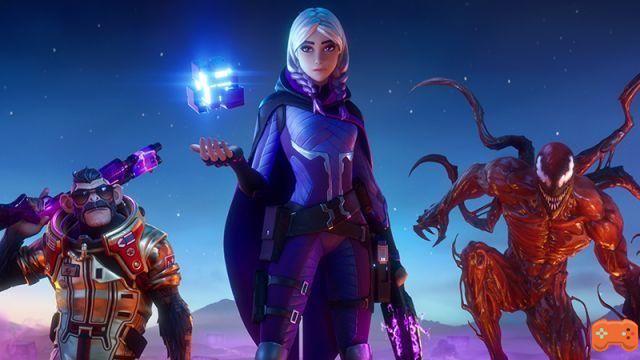 NPC season 8 Fortnite, where are the characters? Season 8 has finally arrived on Fortnite, with all new NPCs, in different places on the map! You are given the location of these characters.

The new season of Fortnite is finally available, with a brand new theme: Incubation! It is then time to say goodbye to the aliens, and to welcome the novelties offered by this season. For several months, NPCs have arrived in the game, with which it is possible to interact.

For this season 8, these are new characters that are available, in brand new locations on the map. Discover the precise location of all NPCs that you can come across in this new season of Fortnite Chapter 2!

Where are the NPCs in Fortnite Chapter 8 Season 2?

It is possible to find the location of the NPCs in season 8 in the list of quests to be carried out. To find them more easily, however, you can use the map below. The location of each NPC is indicated there, except for 13 and 17, which are not yet released: 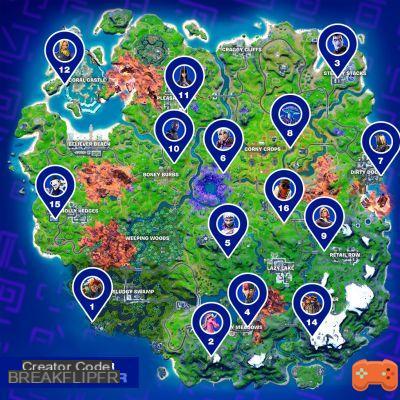 These NPCs should have similar functions to those of Season 7, and will also allow you to complete the quests of the different cards to fill in this season 8.

How to get NPC 13 in Fortnite?

To find NPC 13 in Fortnite, which has no specific location, you will need to:

If you don't know where the detour anomalies are, it's these rifts, the location of which appears on the mini-map at the start of the game: 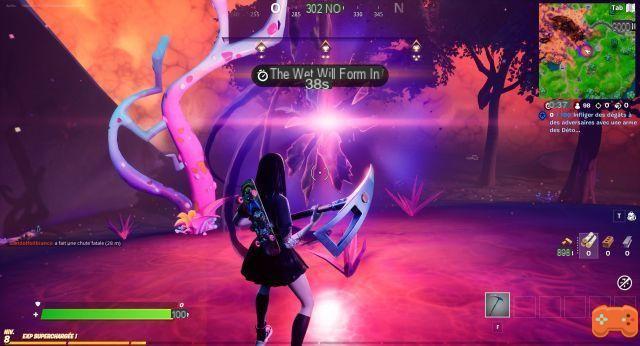 Approach the rift to activate the detours

KO this boss to finish the detour and get NPC 13

If NPC 13 does not appear, it is already present elsewhere in the game!

add a comment of NPC season 8 Fortnite, where are the characters?