Océane in Fortnite, new boss of season 3 and mythical weapons of Ocean 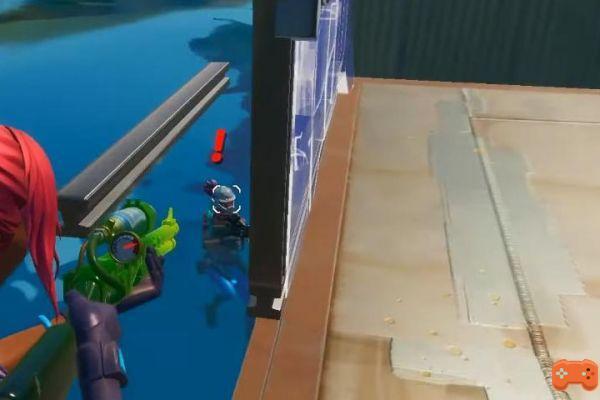 Océane in Fortnite, new boss of season 3 and mythical weapons of Ocean With the new season 3 of Fortnite, three bosses have arrived including Océane, present in the city La Flotille.

Arrived in season 2, the bosses have energized Fortnite by offering a level of rarity of objects higher than legendary. For the new season, Epic Games has decided to keep this system but to make some changes to it: the bosses have changed and the weapons obtained by killing them have changed.

Among these new bosses are Ocean (also called Ocean in English) who is the boss of the town of La Flotille, in the center of the map. What weapons can you get from her? Where is she ? What is she like ? This article is here to answer all your questions!

Where to find Océane, Fortnite's boss 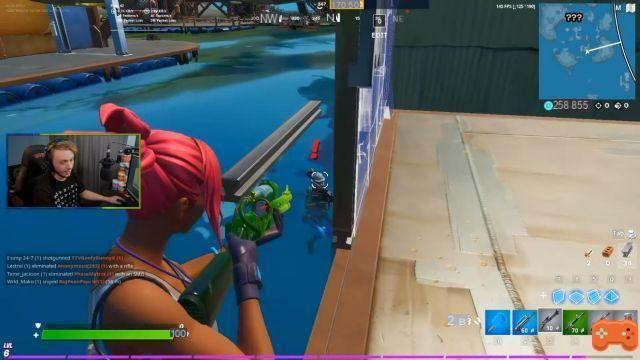 Both of Oceane's items are situational but can be extremely powerful if you have a good AIM. The Burst Assault Rifle can inflict heavy damage since it is a weapon that fires three bullets at once. If these three balls touch the head, it's bingo!

As for the second object, it may bring back memories since Océane has a Gourd of the brave. This consumable restores 100 life points and 100 shield points. But since it's a mythical item, it's a bit special. It is possible to use the item indefinitely, after a cooldown. Therefore, if you engage a combat every 5 minutes, you can regain all your life points.

And if you're looking for the other bosses and other legendary weapons from Fortnite Season 3, don't hesitate to check out our dedicated map below! 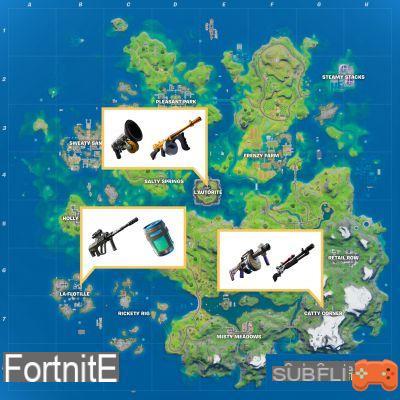 Audio Video Océane in Fortnite, new boss of season 3 and mythical weapons of Ocean
Fortnite Creative golden eggs, where to find them for the hidden challenge? ❯

add a comment of Océane in Fortnite, new boss of season 3 and mythical weapons of Ocean