Overwatch 2 patch notes for December 15, what's in the update? 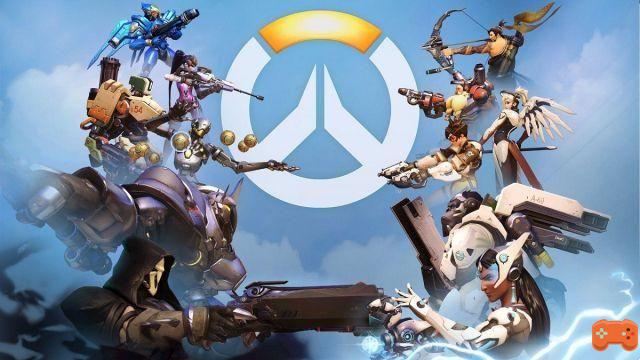 Overwatch 2 is set to last. With a successful first season, the FPS de Blizzard continues on its way. The first season, which reintroduced the game to fans, but also to new players, also allowed us to discover new heroes like It's there ou Sojourn.

Recently we had the announcement of the Overwatch 2's next character, Ramattra, a tank And everything. Today, it seems, moreover, that he is the VIP of this patch in order to impose it on the front of the stage.

What's changing in the December 15 patch for Overwatch 2?

It is on the Official Twitter of Aaron Keller the Game Director who sent us a little earlier in the week the willingness of the Overwatch team to apply changes to certain characters: Sojourn, Doomfist, Chopper, Tracer and Ramattra. For the moment, it seems that Ramatra be the big winner, being the only one on the list to have received significant buffs.

The team is looking at potential changes to Sojourn, Doomfist, Ramattra, Roadhog and Tracer with the planned balance changes coming later this week. https://t.co/zzZ9X3OYER

The nerves of the patch

In short, a lot of nerfs for few buffs, but interesting buffs like the ultimate ofOrisa which now passes through shields. A patch that will last us through all the end-of-year celebrations accompanied by its Twitch drops where you can win a skin on Ramattra as a traveling monk.

add a comment of Overwatch 2 patch notes for December 15, what's in the update?