Patch note Warzone 2 December 14, what does the mid-season 1 update contain? 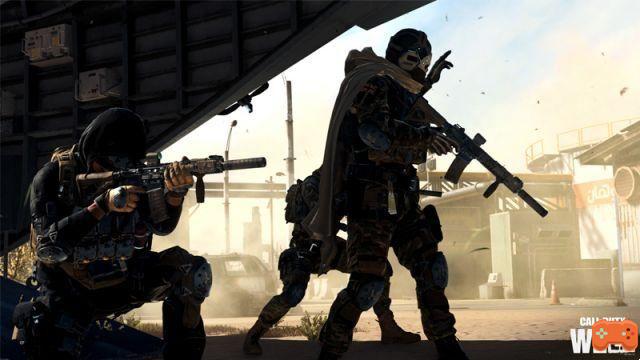 Call of Duty Warzone 2, like previous games, regularly receives updates to add content like operators, weapons or even a new map as was the case at the end of season 1.

This Wednesday, December 14, the mid-season 1 update was released and we are going to give you the patch notes that were published by Activision.

The mid-season 1 update available since December 14 has added several new features and here are the patch notes for the most important additional content.

Of course, Call of Duty Modern Warfare 2 also received a mid-season 1 patch and that if you want to know all the news of the update on Warzone 2, you can consult the patch notes published by Activision (source).

Join the community CreamofGames on Discord, play COD with other players while being informed of our latest articles!

Baldurs Gate 3 Collector's Edition, where to buy it? ❯

add a comment of Patch note Warzone 2 December 14, what does the mid-season 1 update contain?