Poll: What do you think of the PS5 logo? 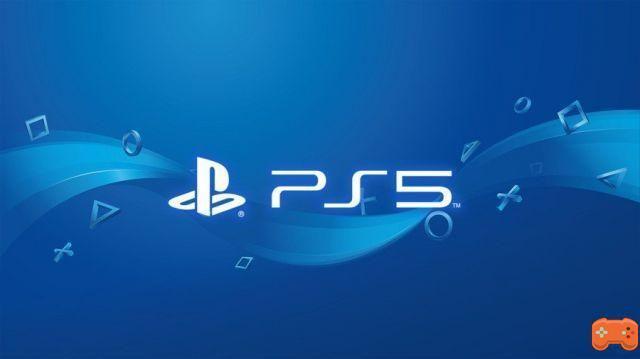 Want an indication of the size of the PlayStation 5? Sony unveiled the system's logo at CES 2020 overnight, which uses the exact same typeface as the PlayStation 4 logo. countless others on Facebook, Twitter and other official social media accounts.

The company has been using the same font for over a decade now. It all started with the PlayStation 3, when the Japanese giant rebranded the entire platform. Ken Kutaragi's vision - which infamously included the so-called "Spider-Man" font - was scrapped, and a sleeker new design was introduced alongside the cheaper PS3 Slim console. It's been the same since. 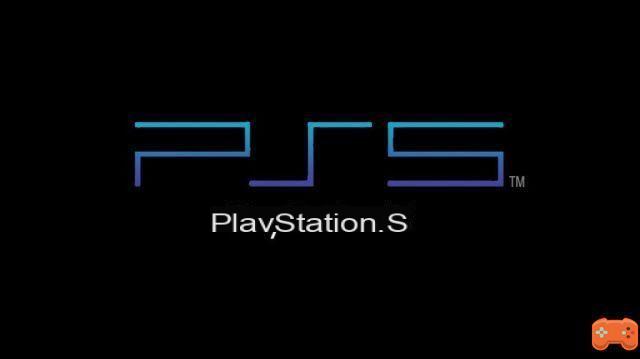 But were you hoping for something a little different with the PS5? Brand recognition is important, of course, and while the main PlayStation symbol and its famous face buttons are now iconic, its curved font also points in the same direction. Alas, a new generation offers a fresh start, and the company's graphic design team could have been a bit more creative.

One alternative we've seen floating around uses the PS2 logo, and it works well with the PS5 due to its simplicity. While fans no doubt liked this reference to PlayStation heritage, we feel the current branding works better. But what do you think? Are you happy with the PS5 logo? Let us know in the comments section below.

Audio Video Poll: What do you think of the PS5 logo?
Ring a doorbell until the doorbell breaks in Fortnite Season 8 ❯

add a comment of Poll: What do you think of the PS5 logo?