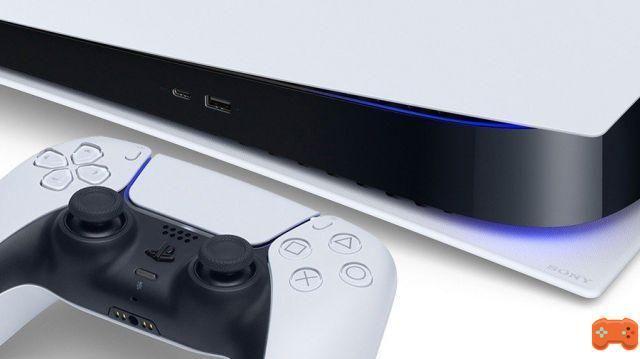 PS5 Game Boost is a feature that improves the performance of backward compatible PlayStation 4 games on Sony's next-gen console. When enabled, you will see improved resolutions and frame rates in some titles due to the increased power of the PlayStation 5. As part of our Guide PS5, we're listing all the major PS4 game improvements, courtesy of PS5 Game Boost. For more information, refer to the following: PS5 Backward Compatibility: Can you play PS4 games on PlayStation 5? et PS5 Backward Compatibility: All PS4 Games That Won't Work.

In this article, we are going to list all the major PS4 game improvements with PS5 Game Boost. Please note that when enabled, PS5 Game Boost should improve the performance of the vast majority of backward compatible games. For the sake of brevity, we're focusing on major improvements to PS4 titles, which in some cases may require you to install a patch to take advantage of them. We also specifically focus on PS5 backwards compatibility; for a full list of free upgrades from ps4 to ps5, click on the link.

PS5 Game Boost: How does it work?

PS5 Game Boost uses the extra power available in Sony's next-gen console to boost the performance of backward compatible PS4 software. When enabled, certain titles will see enhancements based on their schedule. For example, if a game has an unlocked framerate with a theoretical cap of 60fps on the PS4 Pro, it can fluctuate between 40fps and 60fps. With the hardware available in the PS5, however, that same title would provide a 60fps lock on the latest PlayStation system.

It is important to note that you will only see improvements based on how the game is programmed. If a title has a 30fps cap, the only benefit you'll see on PS5 is that it will never drop below 30fps; it would need to be corrected to go higher. The same goes for resolution; some games use scalers that change the resolution based on what's happening on the screen. In these cases, the PS5 will most often approach the title's theoretical maximum – but only if it's programmed that way to begin with.

Developers can patch their existing software to take better advantage of PS5 Game Boost, such as unlocking frame rates and resolutions. In this article, we've compiled a list of all the major PS4 game improvements made possible by PS5 Game Boost.

Will you enable PS5 Game Boost and what major PS4 game improvements are you looking for? Discover our Guide PS5, and let us know in the comments section below.

Audio Video PS5 Game Boost: All the major PS4 game improvements
PS5 SSD: How much storage space does it have? ❯

add a comment of PS5 Game Boost: All the major PS4 game improvements