Reaction: Sony needs to show us a true next-gen PS5 exclusive after being lukewarm inside Xbox 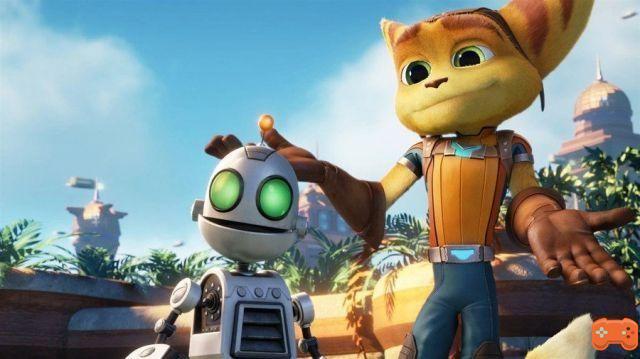 Today's highly anticipated Inside Xbox stream was supposed to be our first look at next-gen gameplay, but it turned out to be anything but. Microsoft, to its credit, tried to calibrate expectations before the show aired, but even as PlayStation fans, we were desperate to get a taste of what the Xbox Series X can do. It was yet another bitter disappointment.

The coronavirus is no doubt playing its part, but between that misjudged show and Mark Cerny's disappointing tech talk earlier in the year, the next-gen buildup has been a bust at best. We were "treated" with a few seconds of Madden NFL 21 and just over a minute of edited Assassin's Creed Valhalla footage; the rest is really not worth mentioning.

Not that we wanted to go too hard on the Redmond maker here: unlike Sony, at least it had something to show for it. But we're now six months away from those new console launches, and we've yet to see more than a few seconds of unedited gameplay. A PlayStation 5 reveal would air in late May or early June, and if that's true, the Japanese giant needs to show off what its machine can do. 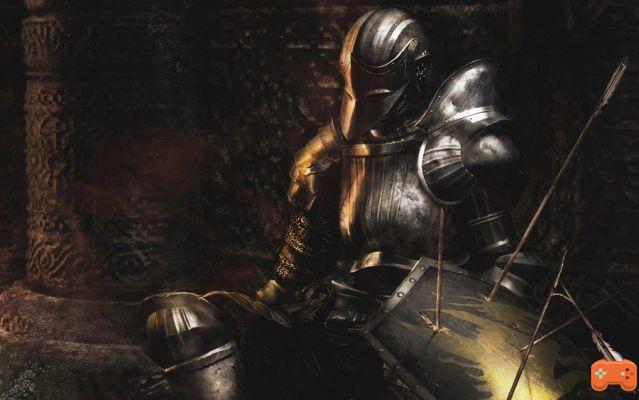 We still don't really know what the maker is working on, but the online shortcut suggests a Demon's Souls remake, Silent Hill reboot, Horizon Zero Dawn sequel, and Ratchet & Clank title will likely be part of the first wave. PS5 software. It's time to put an end to the secrecy of the cloak and dagger, so we can see what the next generation can really do.

The problem with today's storefront - aside from the software being generally quite weak - is that all of the games are built with Xbox One and PS4 in mind, and it showed. Microsoft can emphasize the fact that titles have been "optimized" for Xbox Series X as much as it wants, the point is that nothing goes beyond what's possible on any console available right now.

Sony, whenever it chooses to speak, needs to change that. There has been talk about how its SSD will improve game design; he talks about his 3D audio processor. But that didn't show sh*t, and we still don't know what the next-gen will look like. Why should we be excited for these new consoles? The wait is getting tiresome now, but it's still rumbling. 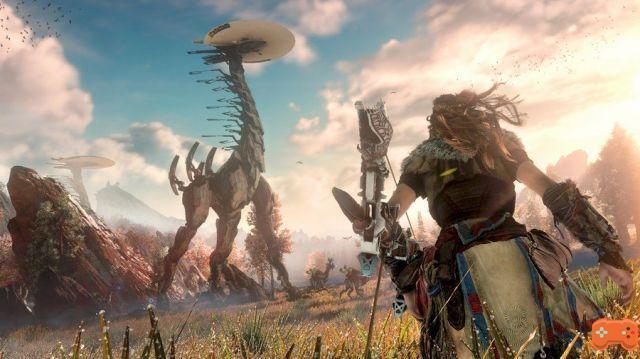 Are you frustrated with the secrecy surrounding next-gen gaming? When do you think Sony will have something to show? Let us know in the comments section below.

Audio Video Reaction: Sony needs to show us a true next-gen PS5 exclusive after being lukewarm inside Xbox
Rebirth Raven Fortnite, where to find the NPC in Fortnite? ❯

add a comment of Reaction: Sony needs to show us a true next-gen PS5 exclusive after being lukewarm inside Xbox