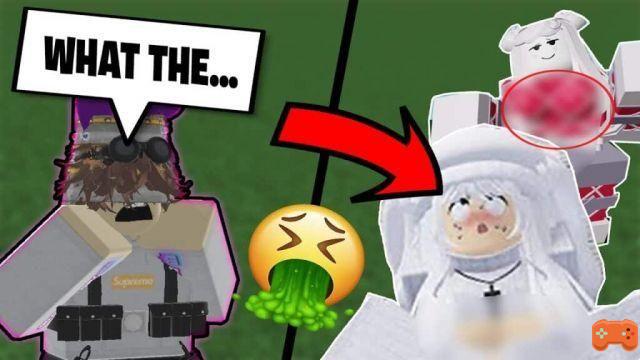 What is or what is the meaning of Roblox R63? Quite a few people write to us asking what precisely the R63 nomenclature is all about. Really, it's nothing in a complex programming language as many on the web claim.

What is Roblox R63

It is about adding some exaggerated or voluptuous body parts, so to speak, creating a unique person. Many have confused this with a bit of pornography in Roblox or bawdy avatars, but it all depends on how you look at the glass.

The R6 generally implies that six specific parts of our body can be used or moved. On the other hand, the R63 has caused such a stir because it claims that it has a double message. Breast augmentation on female avatars is somewhat ridiculous, and has been seen by some as urging other actions.

Of course, all this in the player's psyche. Although under no concept it is explained that an increase in breasts in a game can cause a sexual desire. Obviously, each head is a planet and the truth is that the authors of Roblox do not leave this function thinking about depraved things.

In the text now, you can learn what parts of the game can displace the R6 and R15.

Roblox vs Free Fire: Which Game is Better? ❯