Sbmm Warzone 2, can we deactivate it? 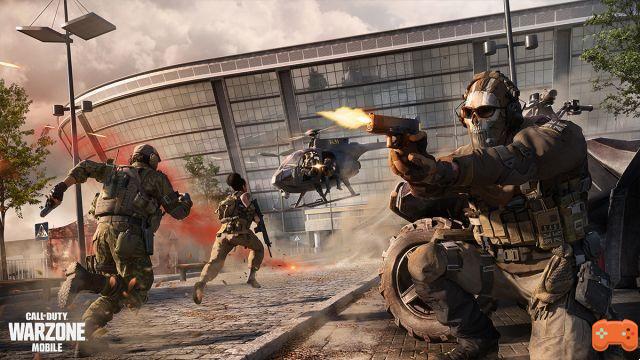 Le skill-based matchmaking or " Skill-Based Matchmaking (SBMM) in English, is not a new concept of Call of Duty: Modern Warfare 2 and Warzone 2. SBMM has been present in Call of Duty games since 2004. This feature is controversial and divides the gaming community. One of the criticisms is that this system makes matches excessively difficult and competitive.

Can we disable Skill-Based Matchmaking on Warzone 2?

It is always possible to modify the settings and filters when you search for a game in order to find players in the same state of play as you. However, impossible to deactivate the SBMM on Warzone 2.

Join the community CreamofGames on Discord, play COD with other players while being informed of our latest articles!

Call of Duty Warzone: How to top 1 in Modern Warfare Battle Royale?

Vivacious Vanguard error code, how to fix the bug?

add a comment of Sbmm Warzone 2, can we deactivate it?