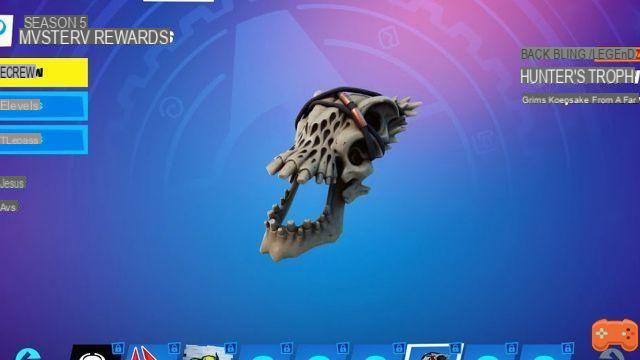 Secret Fortnite Chapter 2 Season 5 Skin A secret skin should soon be unlocked in the "Mystery Rewards" tab of the Fortnite battle pass, for Chapter 5 Season 2

Every season in Fortnite, a secret skin is unlockable for Battle Pass holders. In this season 5, the mystery skin will be found in the " Mystery Rewards of the battle pass, and we already have some clues about the identity of this skin!

Indeed, according to the various leaks and content already available in the game, the next mystery skin should be none other than Predator !

All the clues suggest that Predator will be the secret skin for Fortnite Chapter 5 Season 2. Indeed, various elements in the game are very reminiscent of it, such as the mystery reward related questline titled "Jungle Stalker".

But that's not all, since the rewards found in this tab accessible in the Battle Pass are references to Predator ! 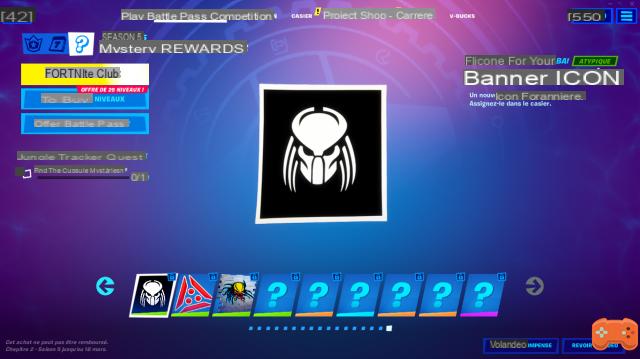 The mystery rewards linked to the secret skin (credits: Fortnite)

We can also find a mystery pod directly in the game, which is certainly the Predator spaceship.

In addition to all these clues left in the game, data-miners have found the files corresponding to the Predator skin back bling, which confirms all the more that this character could well be the secret skin of the season: 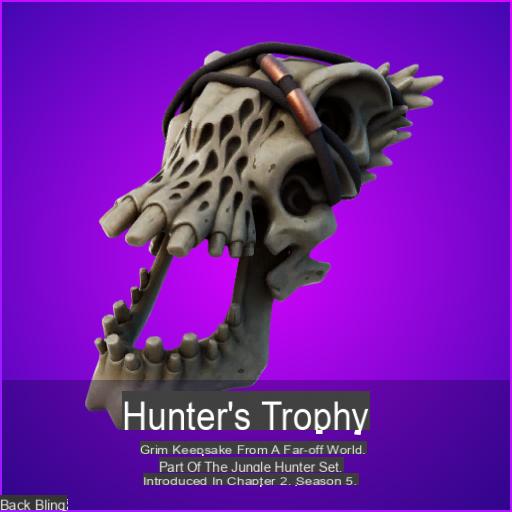 We will have to wait for official information from Epic Games to find out more about this skin, which should be released soon if all the leaks are right!