Soapbox: Why the Harry Potter RPG is my most anticipated PS5 game 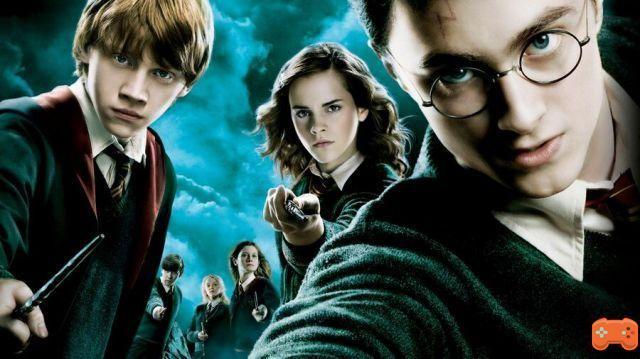 The fact that we've reached 2020 without a real Harry Potter RPG on consoles is as staggering as Hermione Granger marrying Ron Weasley. JK Rowling's iconic wizarding world has been a fixture of popular culture for over two decades now, but outside of a few turn-based titles for the Game Boy Color, we've yet to receive the Hogwarts simulator that a whole generation was waiting.

That will soon change, I hope, as whispers of a Harry Potter RPG have been rolling around for several years now - in fact, a concept trailer even leaked online in late 2018. As far as we know, the title is in development at Avalanche Software, and is set in the 1800s. A blurb that accompanied the first footage said that you'll "embark on a journey through both familiar and never-before-seen places" as strange events get ready in the forbidden forest.

In my opinion, there have been some very good Harry Potter games over the years; I enjoyed Philosopher's Stone on the PS1 and even quite liked the Half-Blood Prince on the PlayStation 3. I even got to enjoy Wonderbook: Book of Spells for what it was, despite that game attracting terrible reputation among hardcore gamers due to a rather poorly reviewed E3 presentation a lifetime ago.

But none of these games replace the Harry Potter RPG I've been designing for years. There are a dozen directions publisher Warner Bros. could go, but I imagine something akin to Bully, where you have to split your time between main missions and high school life activities. I don't want a radical plot about the fate of the wizarding world, but something more personal, albeit with high stakes for the characters involved.

I think the game is designed in many ways. Classes can be determined by the house you select, with Gryffindor representing courage and bravery while Ravenclaw promotes intelligence and creativity. Depending on how the plot is structured, I'd expect Hogwarts to change depending on the season, with Christmas decorations erected for Christmas balls and students acting more restless when it comes time for their OWL tests.

There is potential for a service-focused experience, similar to Destiny or Fortnite, where real-world events could be reflected in-game. However, I would personally prefer something more structured and player-focused, although I thinks it's possible to build on the ideas explored in the Quidditch World Cup to create a full-fledged sport-based online multiplayer mode. Of course, this needs to be handled properly. 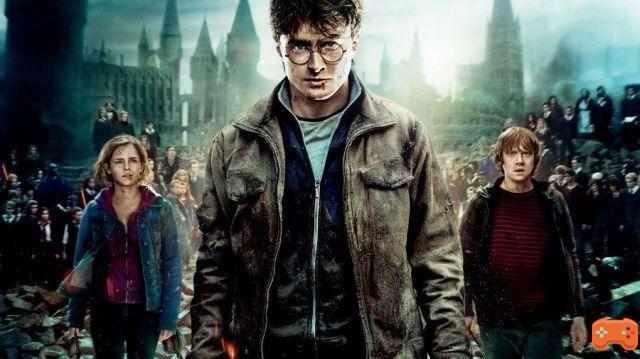 I'm not expecting a huge open world; I'd rather all of Hogwarts be explorable, and densely populated with secrets and interactive objects. Trips to places like Diagon Alley and Hogsmeade would obviously be entertaining, but I'm glad the focus is on the school itself, as that will obviously always be the star of the show in a title like this. I guess that will largely depend on what Avalache's budget can afford.

When it comes to combat, I think wand-based battles lend themselves well to a third-person shooter-style approach, although I obviously think magic can be used in other ways. I imagine a game where you have to use different spells to solve puzzles, but brewing potions could also be a fun way to augment your hero with buffs and perks. I imagine forging relationships would also be important, and it would be nice if you could choose which of your friends you can fight alongside.

To be honest, I could write thousands of words about what I want the Harry Potter RPG to be, and I'm sure a lot of those ideas are jotted down on a whiteboard somewhere in Avalanche Software's office. We know Warner Bros was planning an E3 2020 press conference before the coronavirus ruined everyone's fun, and we know this game was going to be part of it. It's a main source of my PS5 excitement at this point, and I can't wait for it to be unveiled.

Are you looking forward to learning more about the Harry Potter RPG? Do you have any ideas for this game that you think Avalanche Software needs to implement? Wave your wand in the comments section below.

Audio Video Soapbox: Why the Harry Potter RPG is my most anticipated PS5 game
Solary Cup Fortnite, how to register and participate on Warlegend? ❯

add a comment of Soapbox: Why the Harry Potter RPG is my most anticipated PS5 game