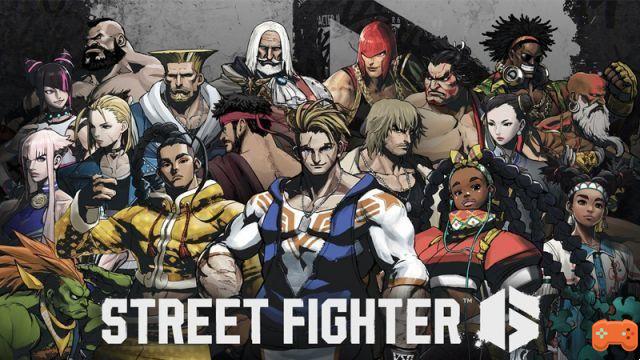 Street Fighter 6 is among the most anticipated games of 2023 and Capcom has begun to unveil information about the game like the characters.

Some players are also wondering what roster is available within the title and we are therefore going to give you all the fighters who are known, but also some who have leaked.

What characters are available in Street Fighter 6?

If like most gamers, you're wondering what characters are planned for Street Fighter 6, well, CAPCOM has unveiled (source) part of the roster with the following fighters:

In addition, other characters have been shown during the trailers with in particular, Lily, Cammy or even Zangief. Leakers like Katgamer12 have hinted that 22 characters will be available when the game releases.

I checked out the street fighter 6 roster leak and I got to say I'm really liking the designs, i like the mix of classic and modern ideas! This new character A.K.I looks very interesting in terms of design! pic.twitter.com/SiDjEqe5qh

Of course, we will have to wait for CAPCOM to formalize the roster and this information should therefore be taken with a grain of salt. While waiting to know more about the fighters, we remind you that Street Fighter 6 will be entitled to beta phases and that a release window has been set for 2023 on PC, PS4, PS5, Xbox Series X/S.

add a comment of Street Fighter 6 Roster, which characters are available?