Talk to Gosier and complete the Toothache questline in Fortnite, Season 8 challenge 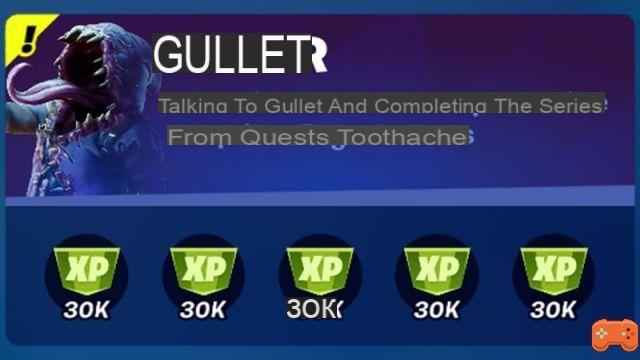 For each of these cards, you have to talk to the NPC mentioned to be able to unlock the series of quests associated with it. One of these NPCs is Throat, and his questline is called " Toothache "!

Where is Gosier in Fortnite for Toothache quests?

To unlock the Toothache questline, you will have to go to Throat, one of the new NPCs in Season 8 of Chapter 2. This one can be found north of Corny Crops, as shown in the map below: 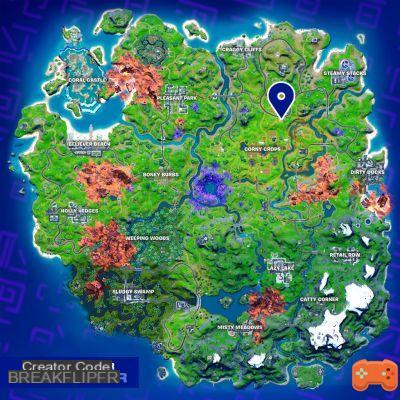 add a comment of Talk to Gosier and complete the Toothache questline in Fortnite, Season 8 challenge