Talk to Jonesy Fortnite, where is the NPC? 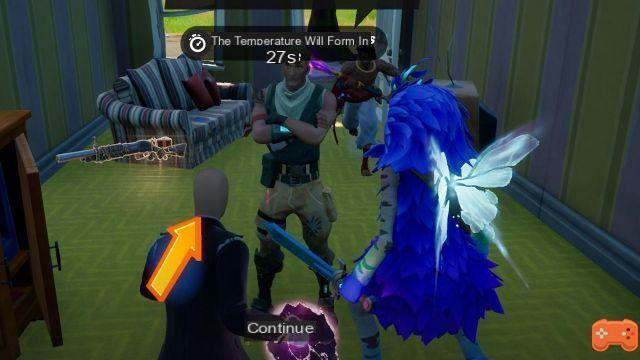 Talk to Jonesy Fortnite, where is the NPC? You'll need to talk to Jonesy for one of the Arrow quests! Find out its exact location.

Arrow Quests resume this Tuesday, April 13, so the new challenges are available! Like last time, these challenges are unlocked gradually, each time you complete one. The first is given to you by Raz, who asks you to read a message.

The second, however, sends you talk to Jonesy. But where exactly is the NPC used to validate this quest? We give you its location in Pleasant Park!

Where is Jonesy in Fortnite to talk to him?

To succeed in the Arrow quests, you will have to go talk to NPC Jonesy. You will find it in several places in the game, but only one of them will be used to validate the quest: Jonesy the first.

To find it, go to Pleasant Park ! The character is in a house, north of the city. You can find his precise location on the map below: 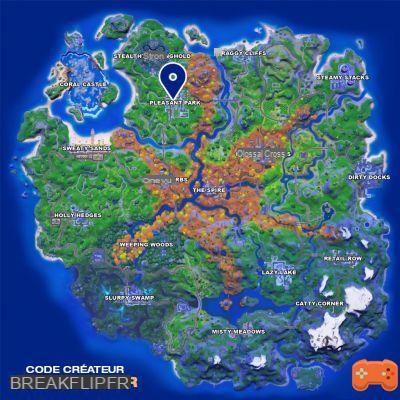 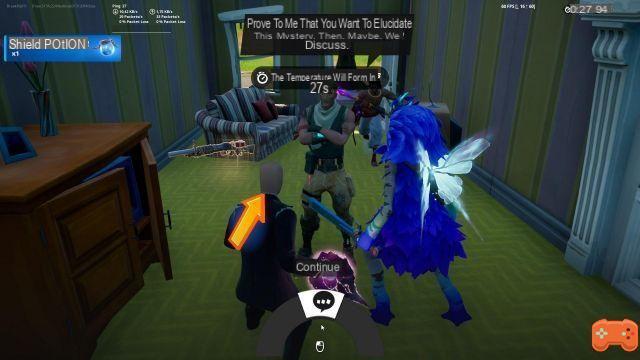 Once you talk to him, you can move on to the next challenge, which asks you to talk to the Jonesys! This time, it is the five Jonesy that you will have to find to complete the challenge. It will therefore be a little more complicated, knowing that the NPCs appear randomly in each game!

Find below the list of all Arrow quests with Jonesy:

Once the last quest has been validated, you will have to wait two weeks to get the rest!

Audio Video Talk to Jonesy Fortnite, where is the NPC?
Speak to Dark Jonesy and complete the scary story questline in Fortnite Season 8 Challenge ❯

add a comment of Talk to Jonesy Fortnite, where is the NPC?