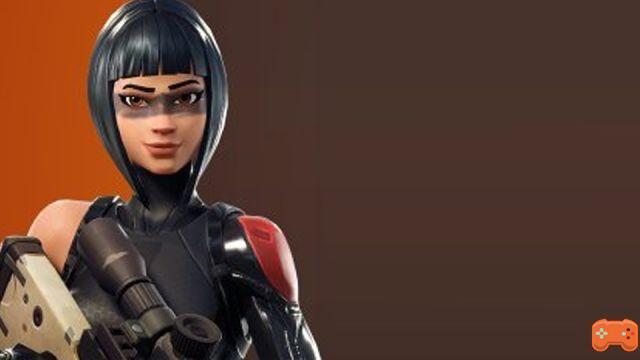 For each of these cards, you have to talk to the NPC mentioned to be able to unlock the series of quests associated with it. One of these NPCs is Shadow Ops, and its questline is called "coming soon". "!

Where is Shadow Ops in Fortnite for Monster Hunter quests?

To unlock the Monster Hunter questline, you will have to go to shadow ops, one of the new NPCs in Season 8 of Chapter 2. It is located south of Lazy Lake:

Be careful, the NPCs take a little time to arrive, they are rarely there at 15 p.m. sharp when the challenges are launched. 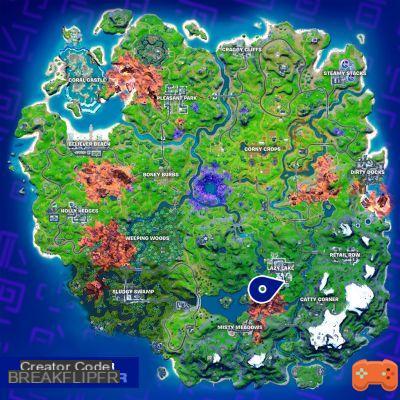 Audio Video Talk to Shadow Ops and complete the questline in Fortnite Season 8
Speak to Sunny, Joey or Brutus of the Beaches in Fortnite, challenge season 7 ❯